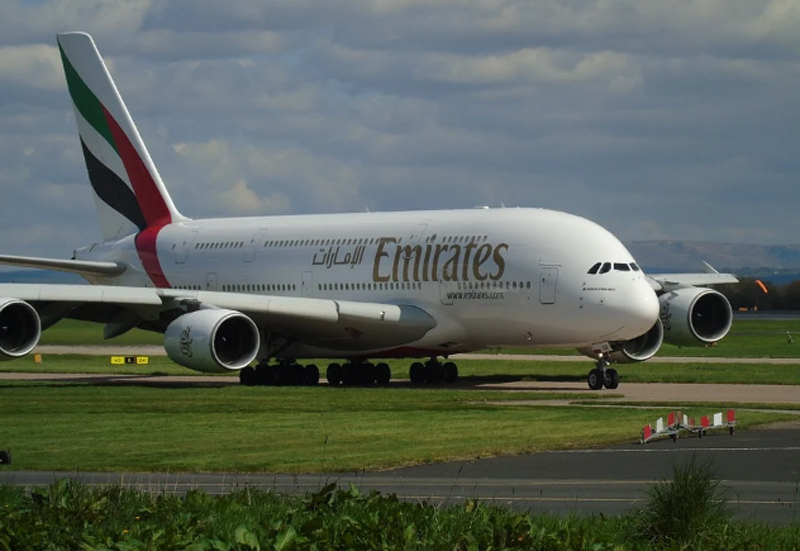 The company has 60,000 staff prior to the proposed layoff.

Emirates President Tim Clark told BBC the airline had already cut a tenth of its staff.

Tim said Emirates was "not as badly off as others".

But its current situation marks a steep turnaround in the fortunes of the airline, which he said before the pandemic was "heading for one of our best years ever".

The decision is being made by the airlines major at a time when the world is combating COVID-19 outbreak.