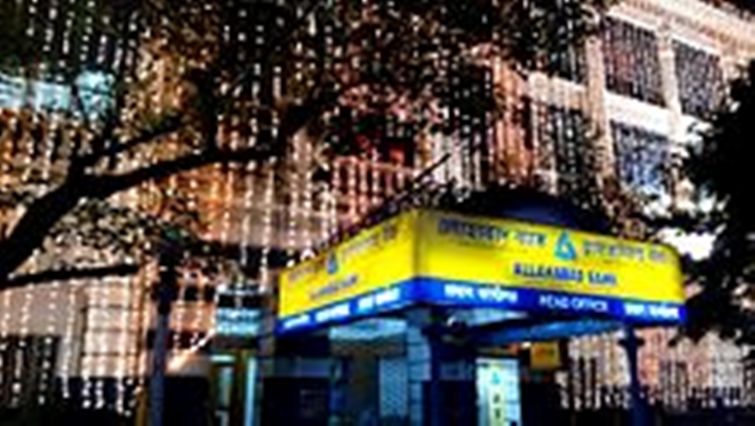 New Delhi/UNI: Six public sector banks will go down in the pages of history with effect from April 1 after ten PSBs merge into four from April 1, 2020 to help meet the needs of the growing economy and create large banks globally.

The banks which will be absorbed from April 1 include Allahabad Bank, Corporation Bank, Andhra Bank, Syndicate Bank, Oriental Bank of Commerce and United Bank of India.

After one of the biggest consolidation exercises in the finance sector in India, the number of public sector banks in the country will come down to 12.

The branches of Union Bank of India and Oriental Bank of Commerce will function as branches of Punjab National Bank while the branches of Syndicate Bank will become those of Canara Bank.

In this way, merger of 10 banks in the country will become effective.

The RBI on Saturday notified the merger which was brought into effect through a government notification earlier this month.