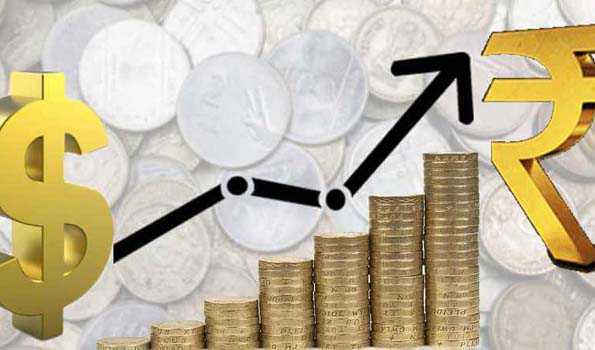 Mumbai/UNI: Rupee on Friday closed at 74.88, registering a major gain of 35 paise against the greenback on the selling of dollars by bankers and exporters, dealers at the forex market said.

The local unit advanced by 55 paise to 74.68 against USD in the early trade.

The repo rate and reverse repo rates were cut by 0.75 and 100 Bps, respectively.