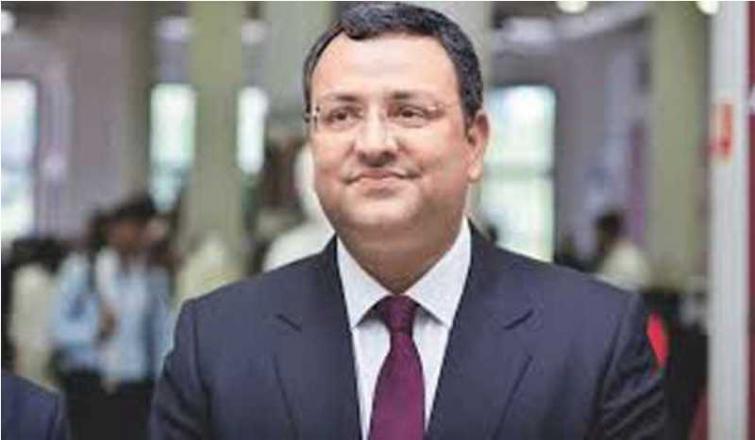 New Delhi/UNI: Cyrus Mistry on Sunday said that he will not be seeking the executive chairmanship of Tata Sons, or directorship of TCS, Tata Teleservices or Tata Industries despite the National Company Law Appellate Tribunal order in his favour.

“I will not pursue the executive chairmanship of Tata Sons, or directorship of TCS, Tata Teleservices or Tata Industries,” Mistry said in a press statement.

However, Mistry said, he will be pursuing a board seat to improve governance standards at Tata Sons.

Mistry's statement came a day ahead of the Supreme Court hearing on the Tata Sons petition challenging the NCLAT ruling on Monday.

On December 18, NCLAT had restored Mistry as the executive chairman of the Tata Group.

"I will however vigorously pursue all options to protect our rights as a minority shareholder, including that of resuming the thirty-year history of a seat at the Board of Tata Sons and the incorporation of the highest standards of corporate governance and transparency at Tata Sons," Mistry said.