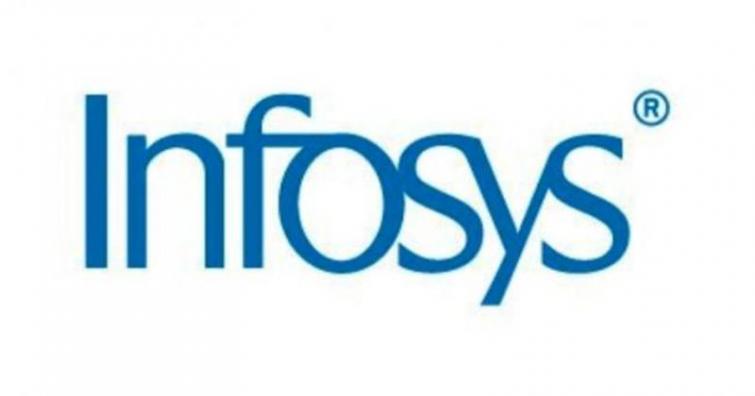 Infosys will pay California $800,000 to resolve allegations that between 2006 and 2017 approximately 500 Infosys employees were working in California on Infosys-sponsored B-1 visas rather than H-1B visas, read an official statement.

This misclassification resulted in Infosys avoiding California payroll taxes such as the unemployment insurance, disability insurance, and employment training taxes.

“Today’s settlement shows that attempting to evade California law doesn’t pay,” said Attorney General Becerra. “Infosys brought in workers on the wrong visas in order to underpay them and avoid paying taxes. With this settlement, California has been made whole.”

The California False Claims Act permits the Attorney General to recover treble damages and civil penalties against any person who knowingly makes or uses a false or fraudulent statement to either obtain money from the state or avoid paying money owed to the state.

The Unfair Competition Law prohibits any business practice that is unlawful, unfair or fraudulent.

A whistleblower who brought Infosys’s conduct to the attention of the Attorney General’s Office will receive 15 percent of the settlement pursuant to the California False Claims Act.