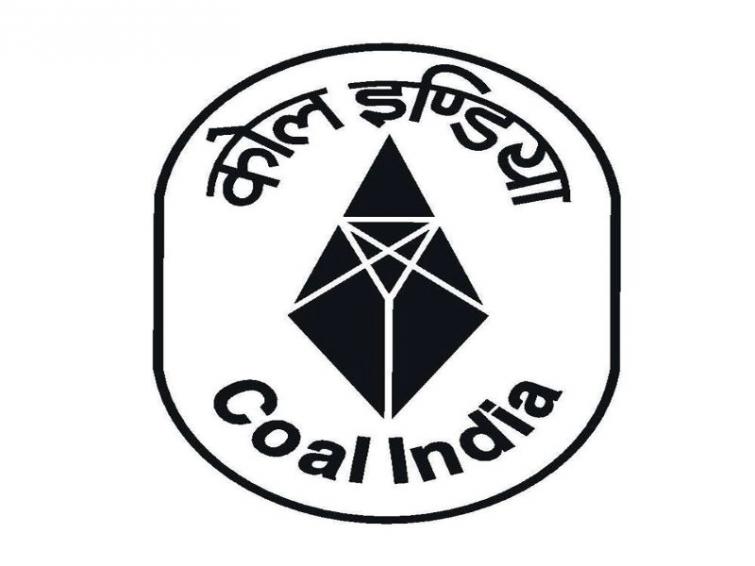 Kolkata/IBNS: Coal India has decided to allow a 10-day credit period to its customers of the non-regulated sector like steel, aluminum, cement, who were earlier required to pay the entire amount of their purchase in advance, media reports said.

According to the new mechanism, the non-regulated coal consumers will have to provide a bank guarantee of the amount of purchase which they will have to replenish from time to time for subsequent purchases.

In this case, Coal India will extend an Irrevocable Revolving Letter of Credit for cola despatches through rail as per Fuel Supply Agreements (FSA) executed through linkage auctions and this can be utilised to avail credit.

Earlier, this facility was available only for power generating companies.

This move is expected not only to benefit Coal India, which registered a dip 7.6% in its total sales volume as power generation reduced by 12 per cent to 98,887 million units (MU), but also ease the working capital constraints of the consumers of the non-regulated sector.

Further, Coal India also allowed Independent Power Producers (IPPs) to move coal from one plant to another, provided both the plants are owned by the same IPP and has two Fuel Supply Agreements(FSAs) for each of the plants.

The plant receiving the coal will have to furnish an affidavit to Coal India conforming the coal received over and above the annual contracted quantity will be used in power generation for distribution under a long term Public Private Agreement(PPA) with power distribution companies.