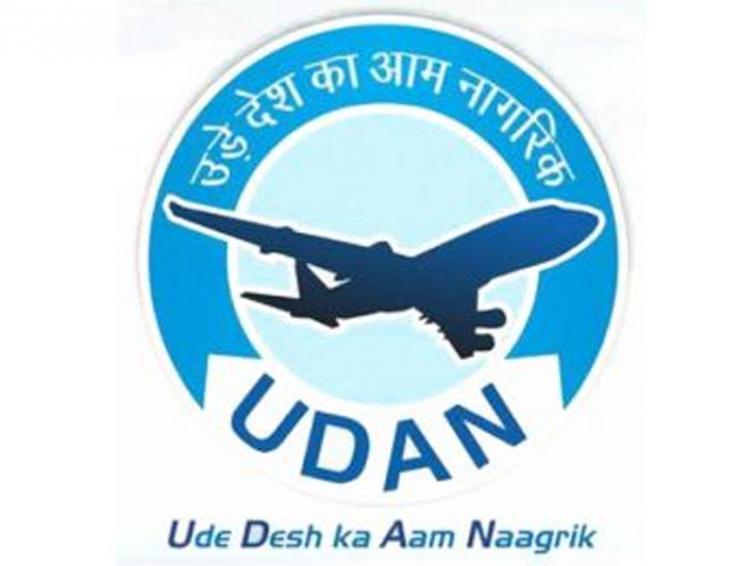 Several airports in North-Eastern region up for bidding under UDAN 4.0

New Delhi/IBNS: With focus on connectivity of North eastern region, UDAN 4.0 scheme under the Ministry of Civil Aviation (MoCA) has invited bids for 6 underserved and 24 unserved airports/airstrips in the North-East states of India.

The ministry has also recognized 1 Water Aerodrome location that is up for bidding in the region.

The efforts are constantly being undertaken to provide aerial connectivity to the region.

The move will not only boost tourism but will also transform economic situation of the region. Under the UDAN 4.0 scheme, MoCA is also providing additional Viability Gap Funding (VGF) of around 25% to the airlines.

Airports available for bidding under UDAN 4.0 in  North-Eastern Region:

Other incentives to the airlines:

·         Excise Duty at the rate of 2% only shall be levied on Aviation Turbine Fuel (ATF), drawn by Selected Airline Operators at RCS Airport(s) for RCS Flights, for three (3) years from the date of notification.

·         Reduction of VAT to 1% or less on ATF at RCS Concession Airports located within the State for a period of ten (10) years from the date of notification.

·         Provision of minimum land, if required, free of cost and free from all encumbrances for development of RCS Concession Airports and also provide multi-modal hinterland connectivity (road, rail, metro, waterways, etc.) as required.

·         Provision of, directly or through appropriate means, electricity, water and other utility services at substantially concessional rates at RCS Concession Airports.

·         (Viability Gap Funding) VGF cap has been enhanced in Udan 4.0 for operations of RCS flights in Priority Area(s) (Union Territories [UT] of Ladakh and Jammu & Kashmir; the States of Himachal Pradesh, Uttrakhand, North Eastern State; UT of Lakshadweep and Andaman & Nicobar). The VGF cap applicable for various stage lengths for operation has been enhanced (below 20 seater) small aircraft under the Scheme.

·         State Governments, at their discretion, may consider extending any additional support (such as marketing support) for promotion of RCS Flights.

Concessions offered by the airport / Water Aerodrome / Helipad operators are as follows:

·         Airport / Water Aerodrome / Helipad operators shall not levy Landing Charges and Parking Charges or any other charges on RCS Flights including ASF / UDF charges among others.

·         AAI shall not levy any Terminal Navigation Landing Charges (TNLC) on RCS Flights.

·         Route Navigation and Facilitation Charges (RNFC) will be levied by AAI on a discounted basis @ 42.50% of Normal Rates on RCS Flights.


MoCA aims to operationalize 1000 routes and more than 100 airports in the next five years. This would be achieved by focusing on operationalizing routes in Priority Areas. AAI would focus on developing the no-frills airport in the future and routes connecting such airports would be prioritized for the award of VGF. The market would be incentivized to develop short-haul routes only, providing connectivity to nearby airports.