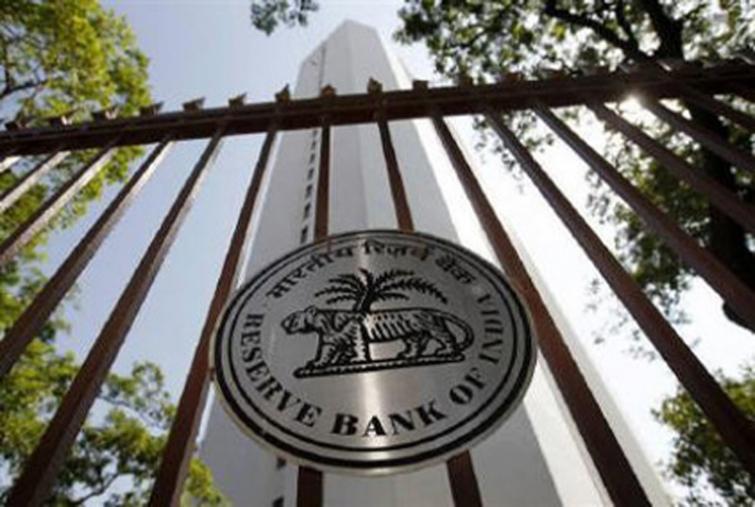 He quit from his position before the end of his term.

"A few weeks ago, Dr. Acharya submitted a letter to the RBI informing that due to unavoidable personal circumstances, he is unable to continue his term as a Deputy Governor of the RBI beyond July 23, 2019," read a statement issued by the RBI.

"Consequential action arising from his letter is under consideration of the Competent Authority," it said.

Acharya, who joined the RBI on January 23, 2017, for a three-year term, is returning to New York University Stern School of Business (NYU Stern) in August, instead of February 2020, as the CV Starr Professor of Economics, reported Business Standard.

People familiar with the development said he had put in his papers a few weeks before the last meeting of the RBI’s monetary policy committee (MPC) early this month, reported the news paper.

Patel had cited 'personal reasons' as the cause behind taking the decision.

Shaktikanta Das was appointed as the new governor of the RBI after Patel quit.