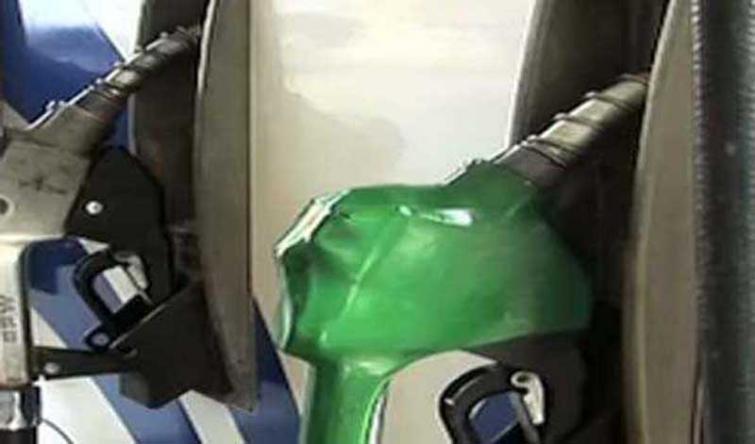 New Delhi, May 11 (UNI) Fuel prices reduced on Saturday as petrol became cheaper by 48 to 50 paise per litre and diesel by 19-20 paise.

In Chennai, petrol price is reduced by 50 paise and retailing at Rs 74.90 a litre while diesel became 20 paise cheaper and is being sold at Rs 70.06 per litre.

Petrol in Noida is being sold for Rs 71.52 per litre while diesel retailed at Rs 65.25 per litre.

As per the country’s dynamic pricing mechanism, the domestic fuel prices depend upon International fuel prices on a 15-day average and the value of the rupee.

The prices are revised at 0600 hrs daily, while earlier it used to be revised every fortnight.