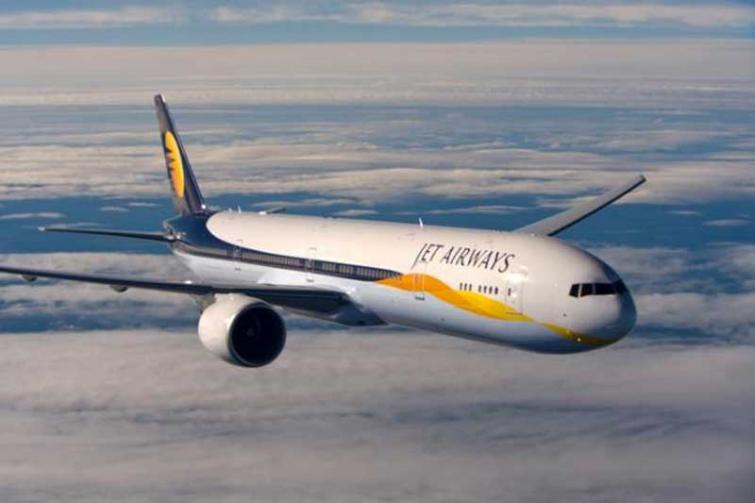 Bengaluru, Apr 22(UNI) The Cabin crew, Ground handling staff and the Administration of the beleaguered Jet Airways staged a silent protest in the city on Monday.

The employees came gathered near the Town Hall, in uniform and displayed placards, depicting their woes.

They staged protest to draw the attention of the the Union government to take measures to save the Private Airliner, which is in financial doldrums in recent days and facing grim days ahead.

Earlier the state authorities, had denied the Jet Employees to take out a protest march from Freedom Park to the Town Hall and the staff decided to congregate at Town Hall and launch a silent protest.