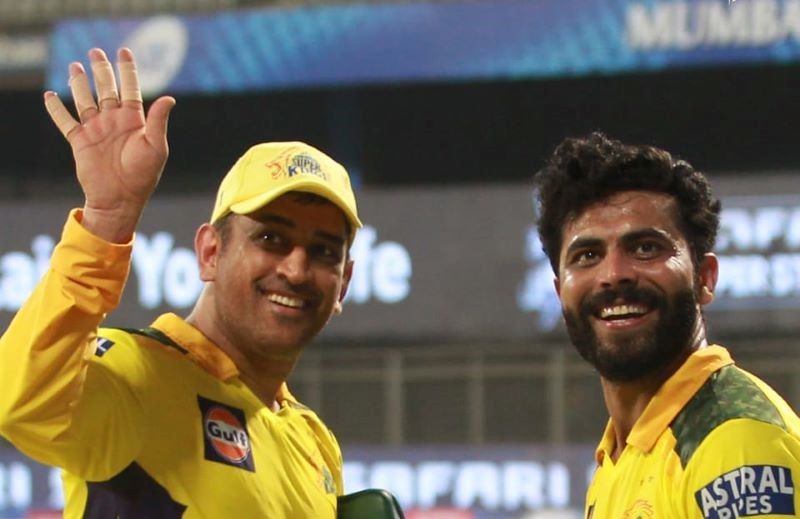 CSK have issued a statement which reads, "MS Dhoni has decided to hand over the leadership of Chennai Super Kings and picked Ravindra Jadeja to lead the team.

Dhoni has been leading the franchise as the regular captain since the inaugural season of IPL in 2008.

Under Dhoni's leadership, CSK have won IPL four times including the last edition held in 2021.

Earlier, Virat Kohli had stepped down as the skipper of Royal Challengers Bangalore, which will be led by Faf du Plessis in 2022.

The IPL 2022 will begin with the CSK-Kolkata Knight Riders match on Mar 26.