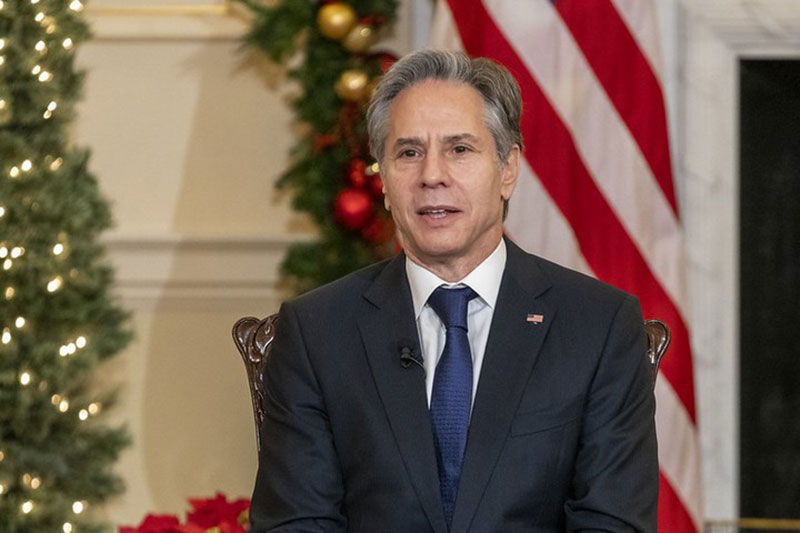 Kolkata/IBNS: ‘Eka Ekela Mon – Lofi' sung by Arijit Singh is a single, made and released in 2021 by SVF’s own music label ‘SVF Music’.

Singh's song has once again hit the headlines as it featured in US Secretary Antony Blinken's playlist.

Blinken tweeted, "Music brings people together; it transcends borders and everything else that might divide us."

Music brings people together--it transcends borders and everything else that might otherwise divide us. As we close 2021, I'm sharing some of my favorite songs released this year (or recently), by artists around the world. Hope you enjoy as much as I have. https://t.co/KYiXQiVrx0 pic.twitter.com/Ln2F0zHxaJ

The American government official and diplomat Antony Blinken is serving as the 71st United States secretary of state, one of the highest-ranking members of the US Cabinet under President Joe Biden.

He previously served as deputy national security advisor and also as deputy secretary of state under President Barack Obama.

The original version of the song was featured in Bengali film 'Chirodini Tumi Je Amar 2', which was released in 2014.