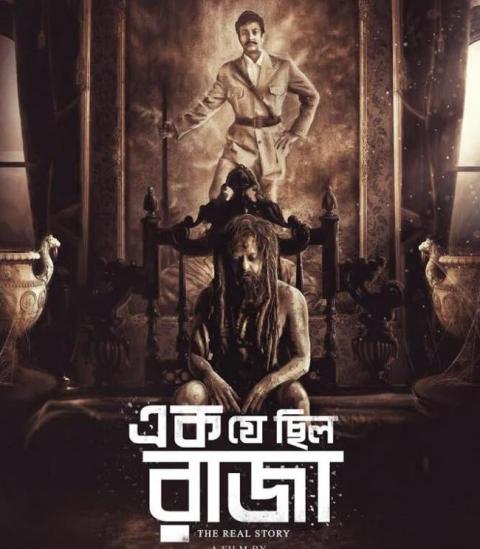 The movie released during Durga Puja festivity in West Bengal.

Ek Je Chhilo Raja has emerged as one of the major hits of the year.

The movie is based on the famous Bhawal Sanyasi case.