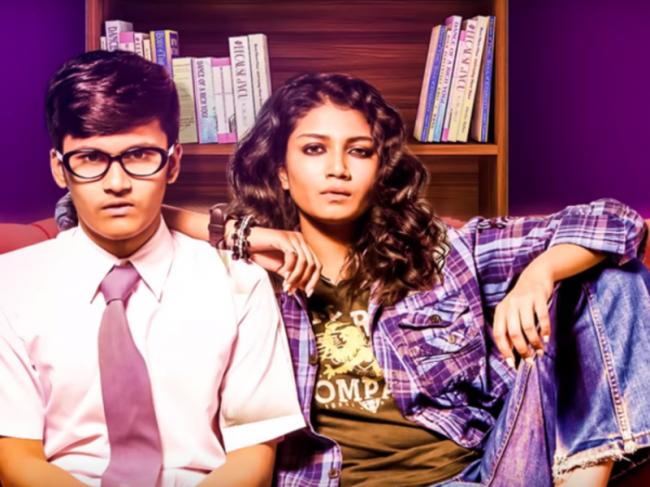 Kolkata, Nov 10 (IBNS): SVF, eastern India’s production house, has decided to discontinue the use of paper posters from their upcoming release Generation Aami and concentrate more on digital methods of promotion.

SVF said the step has been taken in continuation with the initiatives taken by West Bengal government towards protecting the environment and beautification of the state.

Speaking about this initiative, Shrikant Mohta, Co-founder & Director, SVF said: “As part of the industry, it is our duty and responsibility to pioneer important steps that would promote the development of the society that we reside in. I’m confident that this initiative will encourage other members of our industry to join us in this noble cause”

Mahendra Soni, Co-founder & Director, SVF goes on to add: “Some people might feel that withdrawing physical posters may involve the risk of reduced visibility of content to our audience.

"However, every small step that we take today would be a giant progress for our industry tomorrow and with the rise in social media and digital platforms, audience would not be deprived of their source of information”

The film is slated for Nov 23 release.