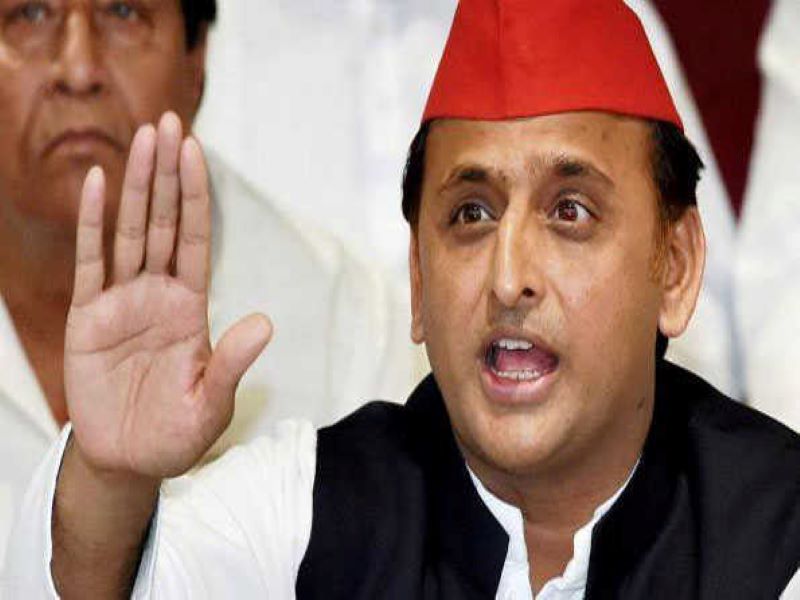 New Delhi: The BJP has gained considerably over Samajwadi Party (SP) in bypolls to Rampur and Azamgarh Lok Sabha constituencies which have been the strongholds of the Akhilesh Yadav-led party.

The bypolls to the two Lok Sabha constituencies were necessitated as the Azamgarh seat was vacated following the Akhilesh Yadav's election to the state assembly, and the Rampur seat was similarly vacated by the party's tallest Muslim leader Azam Khan.

The counting of votes started at 8 am.

According to media reports, the SP is set to face a complete rout in these bypolls at its own turf owing to the strong performance of Mayawati's Bahujan Samaj Party (BSP) candidate Shah Alam.

He has received over 1 lakh votes, splitting the Muslim votes which usually flowed into SP's coffers.

Another reason for this close contest is believed to be the absence of Samajwadi Party Chief Akhilesh Yadav from the campaign.

The two Lok Sabha seats voted on June 23, with Azamgarh registering a turnout of 49.43 percent and Rampur 41.39 percent.

Over 35 lakh people were eligible to vote in the bypolls to decide the fate of 19 candidates.

In Rampur, BJP fielded Ghanshyam Singh Lodhi, who recently joined the party, while SP picked Asim Raja, who was Azam Khan's choice. BSP did not field any candidate on this seat.

In Azamgarh, a triangular contest is underway between BJP's Dinesh Lal Yadav 'Nirahua', a Bhojpuri actor-singer, the SP's Dharmendra Yadav and the BSP's Shah Alam, also known as Guddu Jamali.

According to reports Dinesh Lal Yadav is ahead with 13,759 votes while SP is trailing.