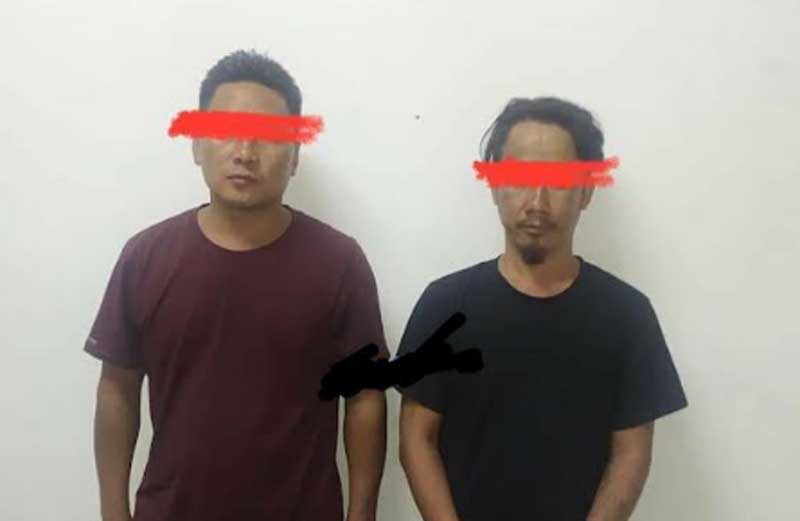 Based on specific information regarding presence of ZUF (J) cadres in general area of Nunggang village, 29 battalion of Assam Rifles and police launched a joint operation on Saturday.

During the operation, the security personnel nabbed two ZUF cadres from a farm hut at Nunggan village.

They were apprehended from a farm hut in Nunggan village.

Security forces recovered 20 numbers of lethod rounds, 172 rounds of Tracer ammunition, one magazine of M-16 rifle, one 12 bore gun, 3 mobile handsets and one power bank in possession from them.