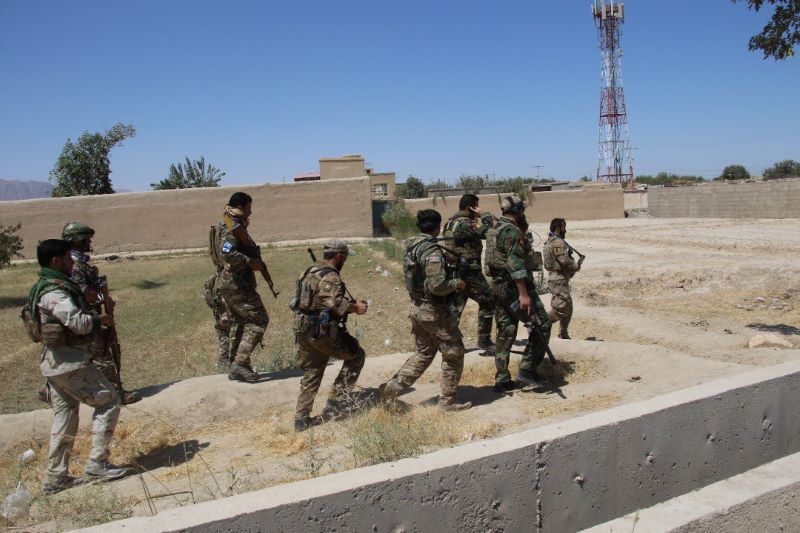 New Delhi/IBNS: India Thursday expressed concern over the deteriorating situation in Afghanistan where Taliban is taking control of the ground through assaults following the withdrawal of troops by the United States.

Not spending too many words on "Afghan's internal matter", Ministry of External Affairs (MEA) spokesperson Arindam Bagchi said, "We are closely monitoring developments, we are concerned about deteriorating security situation."

Bagchi said India's Mission in Kabul has advised all its nationals to leave Afghanistan and head back to the country.

"Our Mission in Kabul issued an advisory for Indian nationals earlier this week, advising them to return to India via commercial flights," he added.

Meanwhile in Kunduz Province, the last ANDSF resistance to the Taliban ended with the surrender of the remaining elements of the Kunduz-based 217 Pamir Corps, who had retreated to their Corps HQ (located at the Kunduz Airport) after Kunduz city’s fall. This resulted in a significant quantity of vehicles, weaponry and equipment falling into Taliban hands, including an out of service Mi-35 helicopter (donated by India).

Separately, the Taliban also claimed to have captured the airports in the recently overrun Shiberghan (Jowzjan) and Farah (Farah) cities.