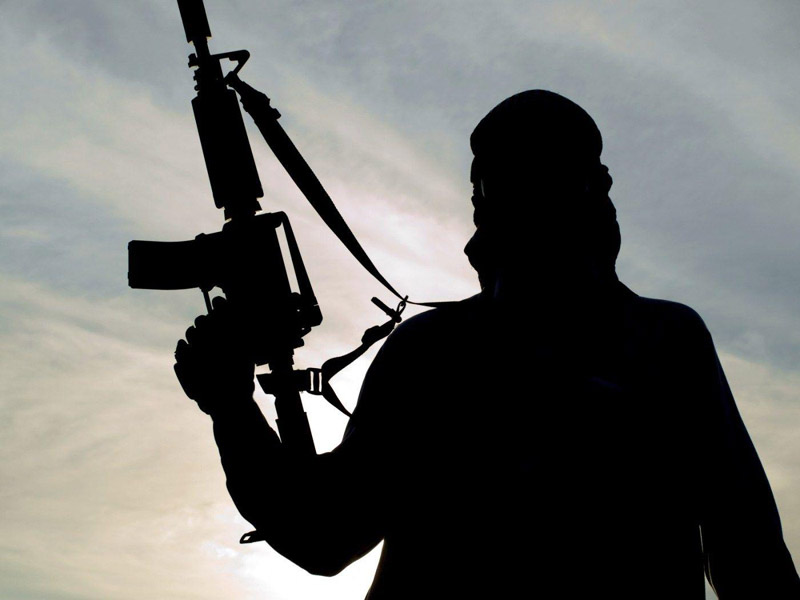 According to reports, ULFA-I released the abducted ONGC employee in Longwa village.

Responding to the Assam CM’s appeal, ULFA-I C-in-C Paresh Baruah told local channels over phone that the outfit has assured to release Ritul Saikia and it may take 3-4 days for the released person to reunite with his family.

Ritul Saikia and two other employees of the Oil and Natural Gas Corporation Limited (ONGC) were abducted by ULFA-I militants in the early morning of Apr 21 from a rig site in Lakuwa field of Assam’s Sivasagar district.

On Apr 24, Indian army and Assam Rifles safely rescued two abducted employees of Oil and Natural Gas Corporation Limited (ONGC) during an operation launched in the general area of Mon district in Nagaland along Assam-Nagaland border and they were identified as Alakesh Saikia and Mohini Mohan Gogoi.