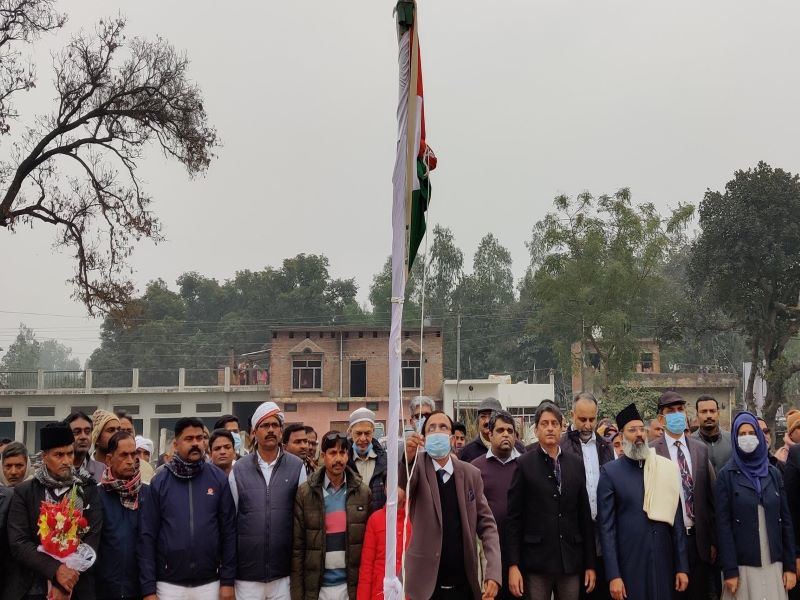 Ayodhya/IBNS:The construction of the mosque in Uttar Pradesh's Ayodhya was formally launched today following Supreme Court's 2019 landmark judgment that ordered construction of a Ram Temple at Ram Janmabhoomi site and a mosque at another place in the same district.

The beginning of the project was marked with the raising of the national flag on the country's 72nd Republic Day and a tree plantation drive.

The construction of the mosque is being undertaken by the Indo-Islamic Cultural Foundation (IICF) trust. The members of the body assembled Tuesday morning 8.15 am at Dhannipur village, 25 km from the Ram Janmabhoomi site in Ayodhya district.

The national flag was hoisted by chief of the trust, Zafar Ahmad Farooq. 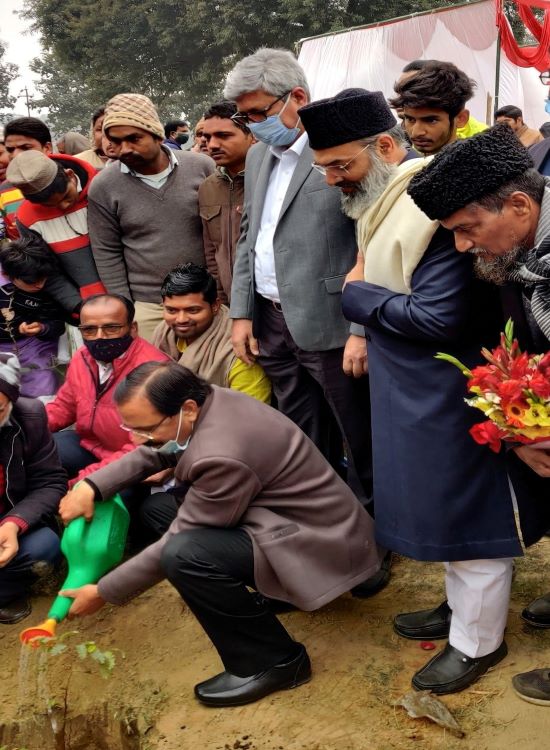 All the 12 members of the trust planted a sapling at the site to formally launch the construction project.

Farooqui told NDTV that the trust has sought donations for the construction of the mosque and contributions have started pouring. 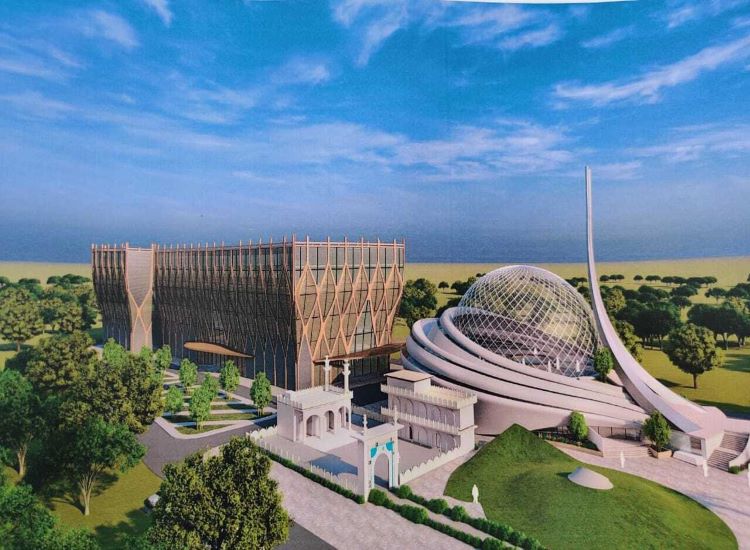 The futuristic design of the mosque with a massive glass dome surrounded by a picturesque garden was released by IICF last month. The hospital to be built along with the mosque is seen behind the mosque in the design.

The name of the mosque is yet to be decided but it will not be named after any emperor or king, the trust had told earlier.

The trust had also said that the hospital will serve 1,000 nutritious meals everyday cooked in its community kitchen.