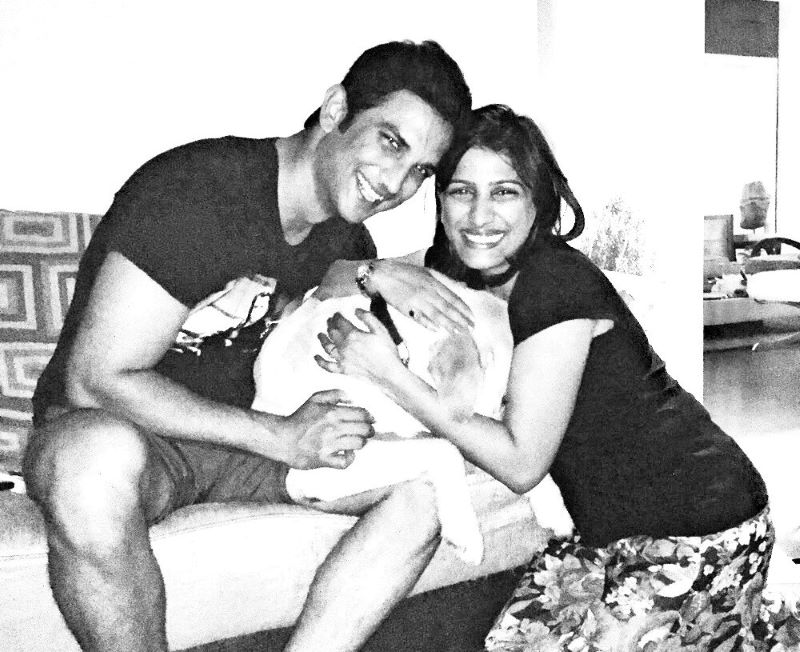 Mumbai/IBNS: The CBI on Wednesday opposed the FIR filed against Sushant Singh Rajput's sisters on Rhea Chakraborty's complaint terming it "vitiated and bad in law" in the High Court, said media reports.

The allegations levelled by Rhea Chakraborty against Sushant's sisters, Priyanka Singh and Meetu Singh, are "presumptive and speculative", the central investigating agency said, adding that they should have been part of the CBI investigation, an NDTV report said.

If Mumbai Police or Rhea Chakraborty had any information on Sushant's death they should have passed on to CBI, and so the FIR registered at the Bandra police station was unnecessary, it told the High Court.

The probe agency supported a plea filed by Sushan Singh Rajput's sisters to quash the FIR filed against them.

Sushant Singh Rajput, 34, was found dead in his Bandra residence in Mumbai on June 14. His family accused Rhea Chakraborty of mentally harassing Sushant, of siphoning off his money and playing a role in his death.

The complaint is based on Whatsapp conversations between Sushant and his sister on June 8, six days before he was found hanging in his apartment in suburban Bandra in Mumbai.

Rhea alleged that the forged prescription was used to break laws on prescribing "narcotic or psychotropic substances ".

Allegedly, Priyanka Singh whatsapped Sushant a prescription that appeared forged and fabricated" and the drugs cannot be prescribed electronically, Rhea Chakraborty has said, the report added.

Based on the prescription, Priyanka Singh had asked Sushant to take Librium for a week, Nexito every day and Lonazep for "whenever there is anxiety attack", reports had said, adding that all three are prescribed for depression and anxiety.

Priyanka Singh also assured her brother that she could get him connected with the "best doctor in Mumbai, all confidential", reports had added.

The episode draws attention to the claims of Sushant Singh Rajput's family that they were unaware of his mental condition.

The FIR filed in Bihar, in which the deceased actor's father had accused Rhea Chakraborty and her family members and others of harassing his son, stealing crores from his bank and a role in Sushant's death, said he was not aware of his son's mental illness.