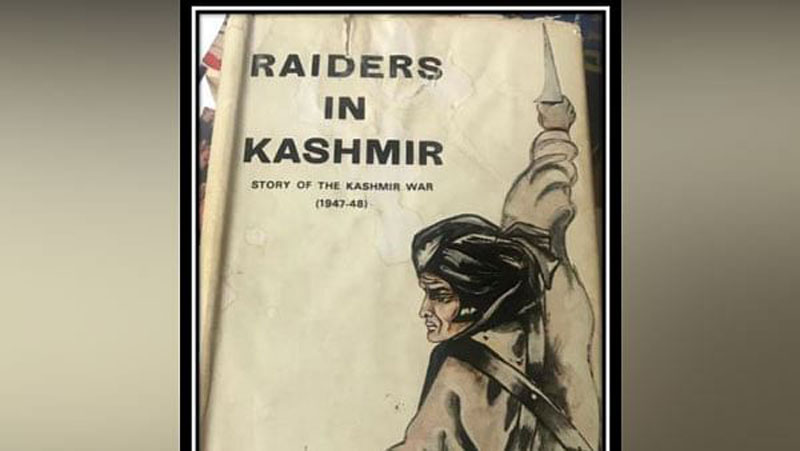 As India observes Oct 22 as Kashmir's 'Black Day', several books on the brutal invasion by Pakistan show the role played by Islamic nation in starting the conflict back in 1947 by unleashing unspeakable horrors on the peace-loving people of the region.

However, despite its direct responsibility, Pakistan has managed to spin a narrative that concealed its role in the 1947 invasion calling it a 'spontaneous' attack by the tribals in response to the communal killings in J&K, reports ANI.

Late Maj. General Akbar Khan of Pakistan Army, who was involved in the Rawalpindi Conspiracy Case, had penned down a book titled 'Raiders in Kashmir' where he showed how Pakistan planned the invasion and was directly involved in it.

Akbar Khan was then Director, Weapons and Equipment at GHQ. He devised a plan to use a previous government sanction for the issue of 4,000 military rifles to the Punjab Police and have the rifles transferred from the police to the raiders, reports ANI.

Likewise, old ammunition was secretly diverted for use in Kashmir. He even devised a plan titled 'Armed Revolt inside Kashmir' to strengthen Kashmiris internally and at the same time taking steps to prevent the arrival of armed civilians or military assistance from India into Kashmir, either by road or air. 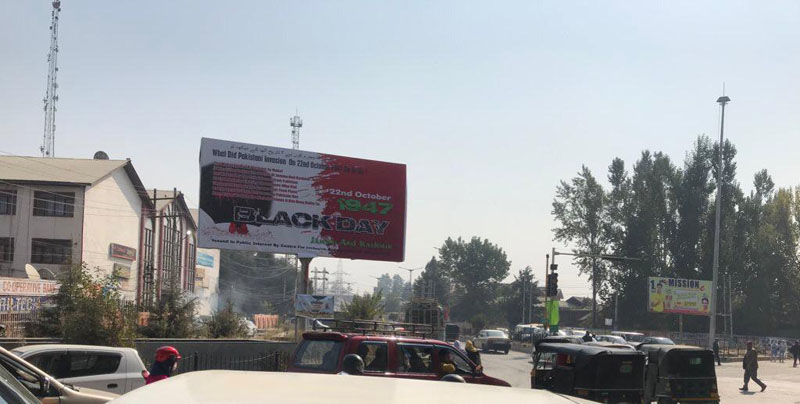 The plan was discussed, first at a preliminary conference at the Provincial government secretariat in the office of Shaukat Hayat Khan, then a minister in the Punjab government.

However, there was also another plan devised by the latter based on using the officers and other ranks of the former Indian National Army (INA), reported ANI.

Zaman Kiani was to lead operations across the Punjab border and Khurshid Anwar of the Muslim League guards north of Rawalpindi. Both sectors were under the overall command of Shaukat Hayat Khan.

Others who attended were Finance Minister Ghulam Mohd., Mian Iftikharuddin, a Muslim League leader, Zaman Kiani, Khurshid Anwar, Shaukat Hayat. According to his book, several army and air force officers as well as the Commissioner Rawalpindi were involved.

Author Mohammad Saeed Asad book titled 'Yaadon ke Zakhm' (Wounded Memories) has managed to collect a series of first-hand accounts that graphically reveal the brutalities inflicted by the raiders on the people. 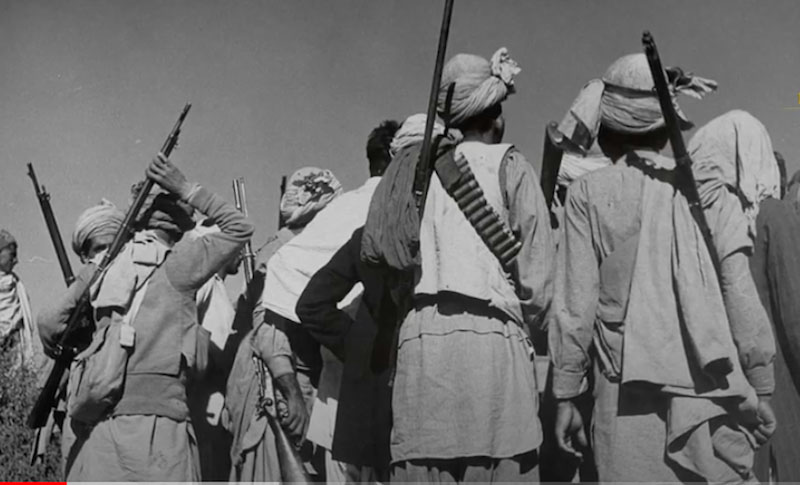 A third book is of Humayun Mirza who revealed in 'From Plassey to Pakistan' that his father Iskander Mirza (later Governor-General of Pakistan) was tasked by Jinnah to raise a tribal Lashkar in February 1947 to wage a jihad against the British if they did not concede Pakistan, reported ANI.

Mirza identified the tribesmen from Waziristan, Tirah and the Mohmand country for this purpose.

He asked for a sum of Rs one crore (or Pounds 750,000 at the then exchange rate) to achieve this objective. Jinnah gave him Rs 20,000 for immediate expenses and told him that the Nawab of Bhopal would provide the rest.