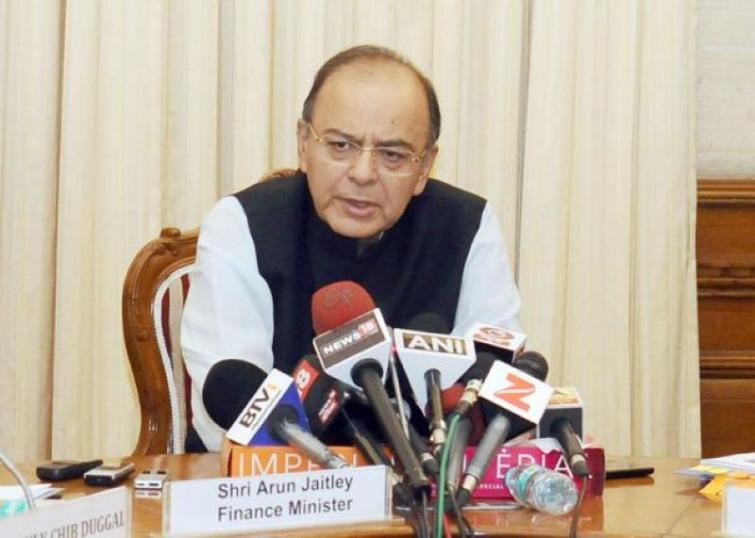 According to EC sources here, the notification for the seat would be issued on Friday and the last date for filing of the nomination is October 4. Scrutiny of papers would be done on the next day and October 9 is the last day for withdrawals.

If required, the polling will be held on Oct 16 and the results would be declared on the same day.

However, as BJP has the majority in the UP Assembly hence, the party candidate would get elected without any problem.