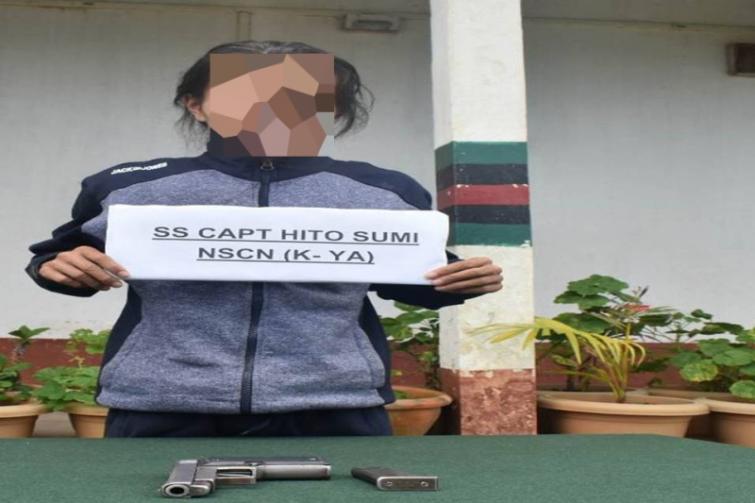 Based on specific information regarding presence of a militant of NSCN (K-YA) faction, troops of Assam Rifles launched an operation in general area Project Colony, Zunheboto and nabbed the militant.

The nabbed militant was identified as Self Style Captain Hito Sumi and security personnel had recovered one 9 mm pistol with magazine in possession from him. 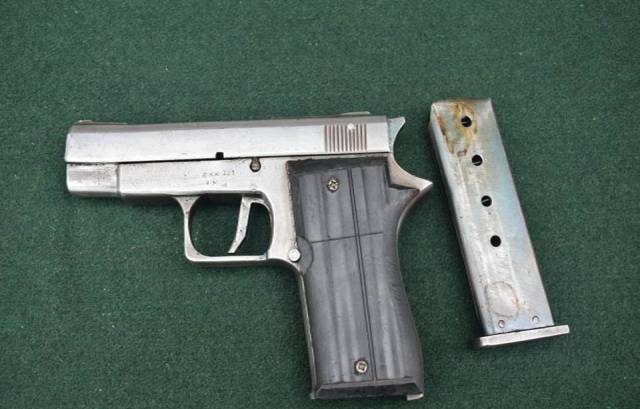 The nabbed militant belongs to proscribed outfit of NSCN – K (Yung Aung) and was involved in extortion activities in Zunheboto and the apprehendee along with recoveries was handed over to Zunheboto police Station for further investigation.