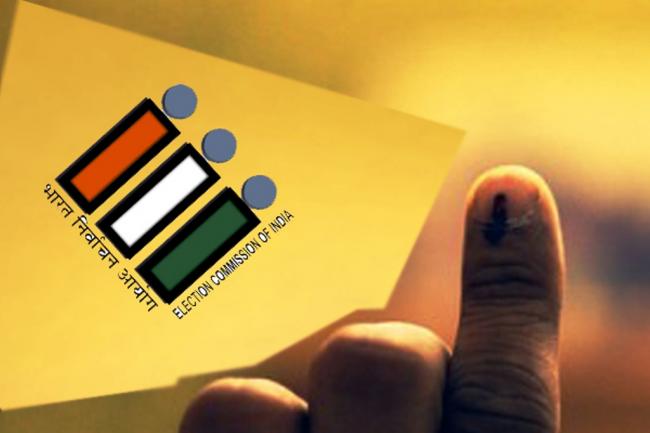 India Blooms News Service | | 02 May 2017, 10:53 am
#AnantnagByelection, #BylectionCancelled, #ElectionCommissionAnantnag, #Kashmir, #LawAndOrder
Srinagar, May 2 (IBNS) : In view of deteriorate law and order situation in Kashmir valley, the Election Commission of India has cancelled the Anantnag parliamentary by-election, scheduled for May 25.

“Political parties have requested for deferring  the by-poll because of the prevailing law and order situation in the state while separatists have launched a campaign against participation of the public in the election,” an  ECI official said.

Polling for the Anantnag Lok Sabha constituency, was initially scheduled for April 12. However, it had to be postponed till May 25 following large-scale violence during the Srinagar Lok Sabha by-poll, held on April 9.