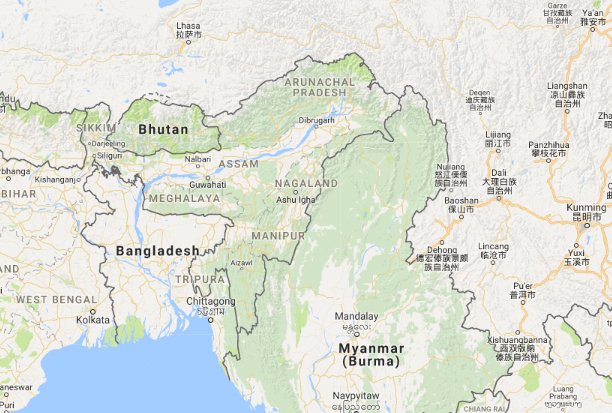 Among the abducted traders eight managed to escape from the militants clutches.

According to the reports, the traders were abducted while they were on their way to the village market of Jadugre in South Garo Hills.

The incident occurred close to the same location where 11 traders from Assam were abducted by armed militants in September last year.

South Garo Hills SP Anand Mishra said that among the abducted traders eight managed to escape from the militants clutches.

The armed militants fled from the area with three traders and they were identified as Tamal Dey (38) of Killapara, Dulan Mahanta (36) also of Killapara and Durgapada Dutta (35) of Chaipani.

Top police and army officials have rushed to the area and launched an operation to rescue the abducted traders.
It is the first major incident by militants post demonetisation in Meghalaya.