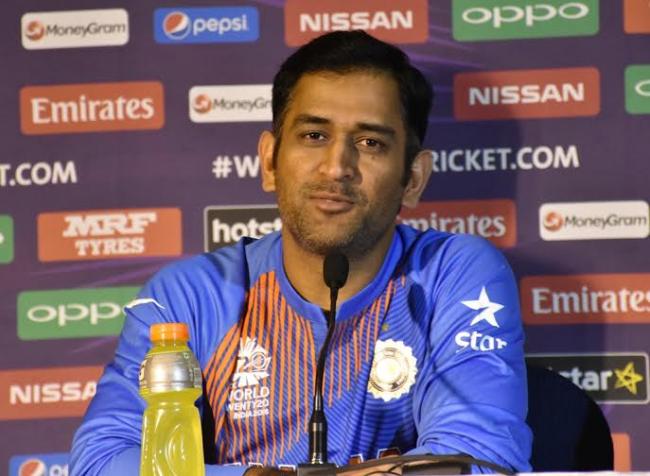 He feels that the Jharkhand cricketer can play an important role for India in the upcoming Champions Trophy in June.

"I think he can be an important player in that Indian team, especially with his experience," Ponting was quoted as saying by Cricket Australia website.

"Batting in the middle order, he's someone who can really control a one-day innings," he said.

"And that might be what you need in England. If the ball does a bit early on, there's a chance India could lose top-order wickets and you'd need someone in the middle order to guide the ship," Ponting said.

Ponting cautioned against writing off Dhoni.

"I think it's a downside of having the great success that he's had over a long period of time," Ponting told cricket.com.au.

"I've been there myself and when you start to slide just a little bit, criticism is going to come your way. And to be fair, he probably hasn't had much negativity come his way over the past 15 or 20 years. So it'll be really interesting to see how he handles that over the coming weeks," he said.

"Things can turn around in this game pretty quickly and one thing I've learned in this game with champion players is to never write them off. They always find a way to keep coming back," the former Australian cricketer said.

Dhoni, who has served India as the skipper for several years, had captained the national sides which won the ICC World T20 trophy in 2007 and World Cup in 2011.

India also became world number one Test side under his leadership.

Dhoni is currently playing the IPL for Rising Pune Supergiant.