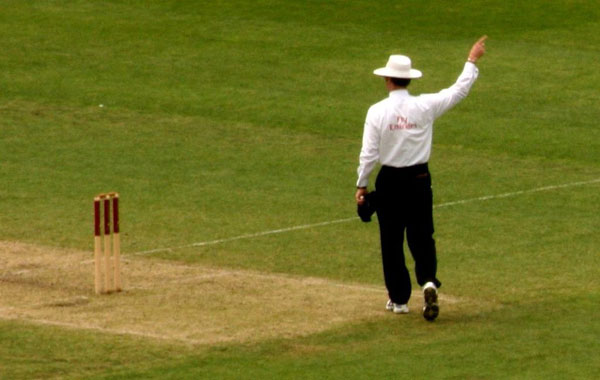 Russel has been ruled out of the remainder of the tournament following a hamstring injury.

Speaking about Russell's condition, Sydney Thunder Physiotherapist Murray Ryan said, "Andre has been playing with long standing tendinitis of the right knee, that flared up in the opening rounds for the BBL.”

"This was investigated via MRI following the Perth Scorchers game and several interventions implemented to assist his symptoms and allow him to continue playing," he added.

"Unfortunately Andre's playing fitness has been compounded further by an injury to his left hamstring - the extent of this injury to be confirmed further via scans in Sydney tomorrow, however initial signs suggest a minimum 4-6 week recovery,' Ryan said.

Thuder's coach Paddy Upton hailed Russel for his committment and said, "It’s been a very tough period of his career with his pending judgement hanging over his head and to also be carrying a long standing injury into this tournament."

"It’s credit to his professionalism and commitment to his game and Thunder that he’s stuck it out,” he added.