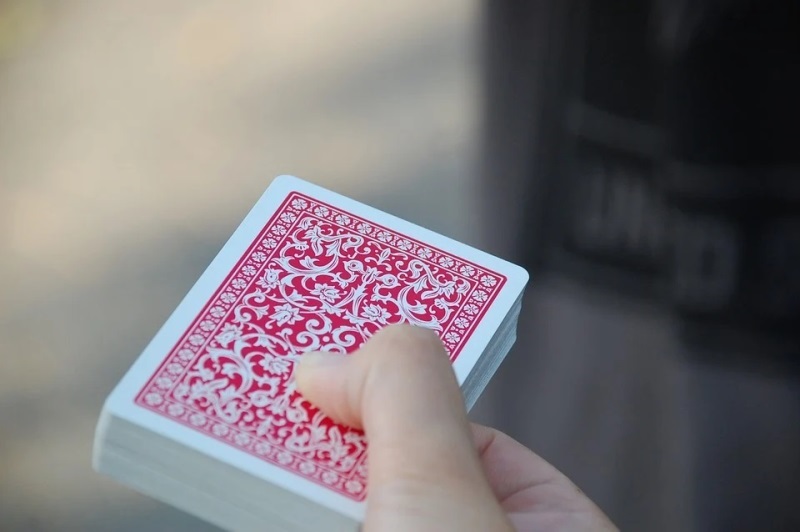 Kolkata/IBNS: Basudeb Bhattacharya and Sukanta Das emerged as  the joint champions  at the conclusion of the 3rd edition of  Shree Cement Weekly Pairs Bridge Tournament consisting of eleven grueling rounds which was held on line, according to West Bengal Bridge Association here Monday.

Basudeb and Sukanta both amassed 231.5 Match Points (MPs) each.

The third position in the championship is also shared by two players - Sujit Bhattacharjee and Swapan Some  as each of them collected  218.5 MPs.

Though the competition is played in pairs, each player is allowed to change his or her partner in different rounds of the edition.

Both the players in the pair  get equal points in a round and the final position of each player is determined individually at the end of the total rounds played and after totalling the points earned in each round of the edition.