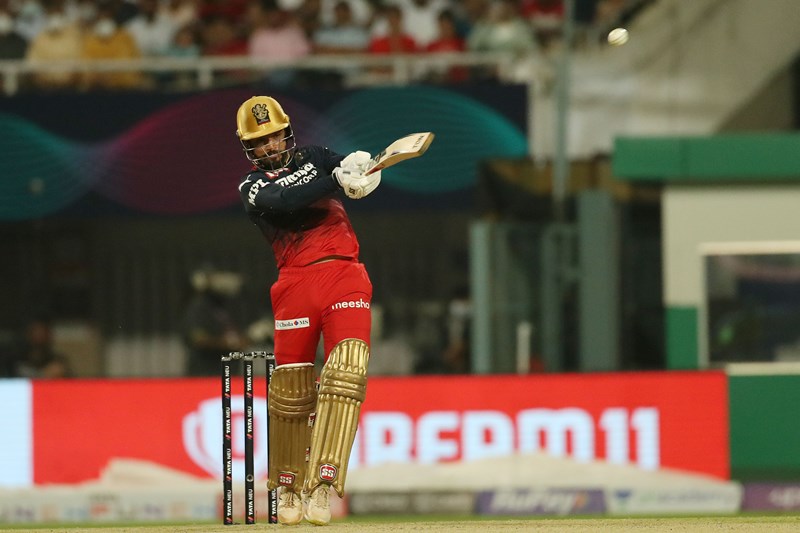 Kolkata/IBNS: On a day the crowd was expecting Virat Kohli to return to three-digit runs, Rajat Patidar stole the show slamming a hundred to help Royal Challengers Bangalore to post 207/4 in 20 overs against Lucknow Super Giants in the eliminator match of the Indian Premier League (IPL) 2022 playoffs at Kolkata's jam-packed Eden Gardens Wednesday.

Patidar, who hit mammoth 12 fours and seven sixes all around the park, remained unbeaten at 112 off just 54 balls.

Bangalore, who were put to bat by Lucknow skipper KL Rahul who had won the coin toss, lost their captain Faf du Plessis early for a duck.

Kohli looked impressive at the start but soon switched to the second fiddle mode after Patidar began his assault on Rahul's bowlers.

Crowd's cheer for Kohli didn't last long as the former Bangalore captain fell victim to his own premeditated shot in the ninth over.

Towards the end, Patidar was aptly supported by wicketkeeper-batsman Dinesh Karthik, who played yet another finishing role to help Bangalore cross the 200-mark.

With 23-ball 37 not out, Karthik, who made a glorious comeback to the national side days ago, once again proved his mettle as a finisher.