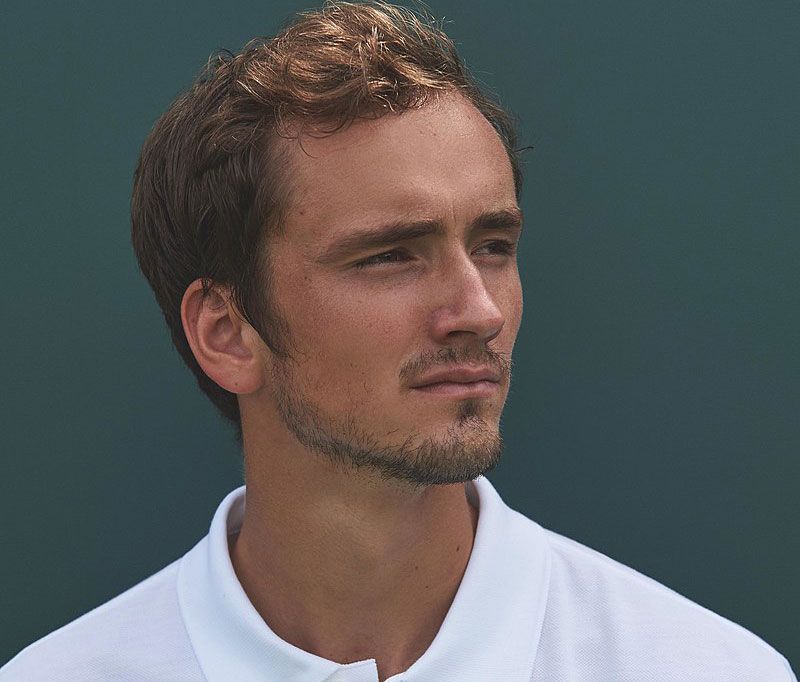 The Russian will meet the 20-time Grand Slam champion Rafael Nadal of Spain in the final on Jan 30.

The summit clash will be the fifth career meeting between Medvedev and Nadal, with the Spaniard leading their head-to-head record 3-1.

The duo had earlier met during the 2019 US Open final, which Nadal won in five sets.