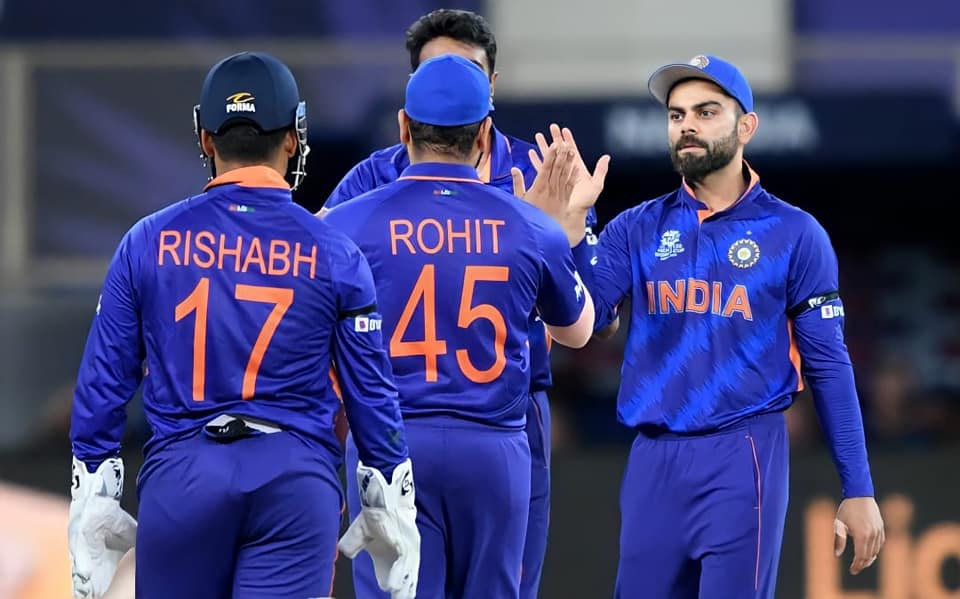 Speaking to Star Sports' Game Plan, Gambhir said, "What new do you want to see? Captaincy is not anyone's birthright. People like MS Dhoni have given the captaincy baton to Virat Kohli, he has played under Virat Kohli as well. He has won three ICC trophies and four IPL trophies as well."

The World Cup winning batsman added, "I think Kohli should look to score runs and that is more important. When you dream of playing for India, you don't dream to become a captain.

"You dream of winning games for India and nothing changes, except that you are not going out there to do the toss and set the field placement, but your energy and intensity should remain the same because it's an honor playing for the country."

Kohli, who was earlier stripped off his One Day International (ODI) captaincy following his stepping down as T20 leader, on Saturday surprised all by announcing his resignation as Test skipper.

In the ODI series against South Africa beginning on Wednesday, he will be playing under young captain KL Rahul, who will lead the team in absence of regular skipper Rohit Sharma.