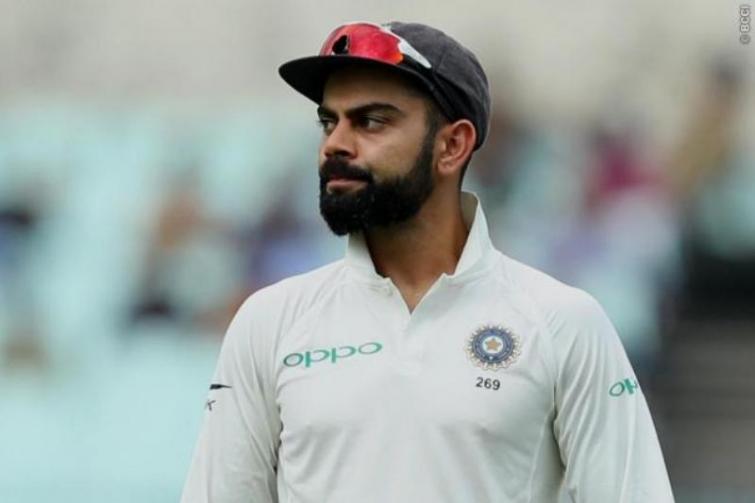 Virat Kohli will have to give up his ego: Kapil Dev

Virat Kohli's stepping down as the Test captain has raised questions from various corners over the Indian cricket board's handling of the country's most popular contemporary batsman already.

While a section of netizens is training guns at Board of Control for Cricket in India (BCCI) president Sourav Ganguly and secretary Jay Shah, several former cricketers want Kohli to continue as a batsman in a bid to get his old form revived.

"He has looked tense in recent times, (he) appeared to be under a lot of pressure. So giving up the captaincy was an option in order to play freely. He opted for that."

The former skipper feels Kohli should have no problem in playing under a young captain.

"Even Sunil Gavaskar played under me. I played under K Srikkanth and Mohammed Azharuddin. I had no ego. Virat will have to give up his ego and play under a young cricketer. This will help him and Indian cricket. Virat should guide the new captain, new players. We cannot lose Virat, the batsman…no way," the legendary allrounder added.

Kohli's decision to step down as Test captain following the series defeat against South Africa has led the BCCI to discuss the next skipper in red ball cricket.

Though Rohit Sharma has already been appointed as the captain in the limited overs cricket, some young names like KL Rahul and Rishabh Pant are also doing the rounds.