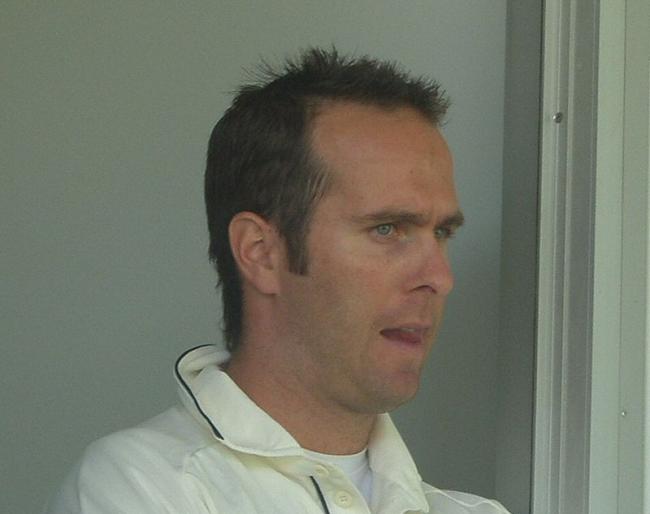 London/UNI: The BBC has removed former England captain and commentator Michael Vaughan from one of its shows for his alleged racial remarks in England's domestic cricket, which he made 12 years ago.

The former England captain was part of "The Tuffers and Vaughan Cricket Show" on BBC 5 Live for the past 12 years.

From Monday, he will no longer be part of the show.

In a statement, BBC said, "We have made the editorial decision that Michael won’t appear as a presenter on 5 live’s Tuffers and Vaughan show on Monday. The show focuses on topical discussion around current cricketing matters and given his personal involvement, we need to ensure we maintain the impartiality of the programme. We remain in discussion with Michael and his team."

The controversy cropped up after Pakistan-origin cricketer Azim Rafiq levelled racist allegations against Vaughan. He alleged that the ex-England captain had made a racial remark on him and fellow Asian players in a Yorkshire match in 2009.

However, the allegations have been vehemently denied by Vaughan, but BBC has taken a stand to be impartial till the investigation comes to an end.

Vaughan said the allegations were levelled more than a decade after it was alleged to have happened which made it difficult to process. "I completely and categorically deny that I ever said those words," he said.

Rafiq, who plays county cricket for England, recently had alleged that he was treated as an outsider in Yorkshire.