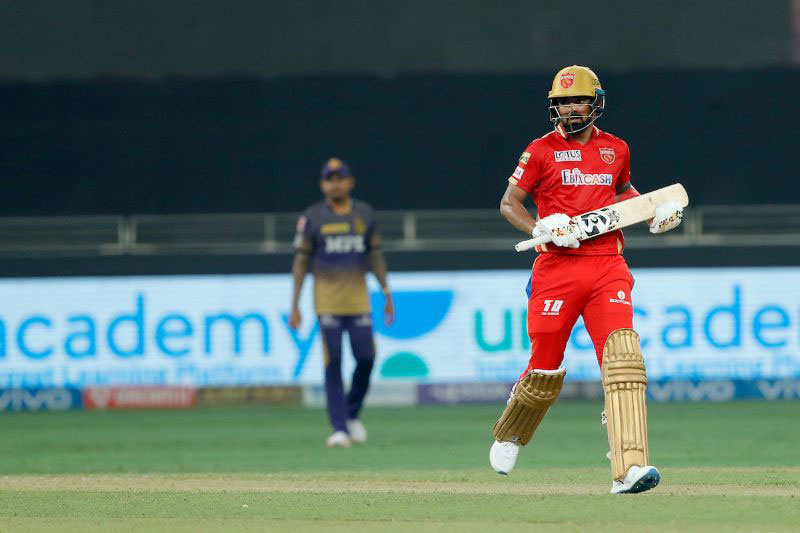 Dubai/IBNS: A controversy has erupted over a decision where the third umpire signalled Punjab Kings (PBKS) captain KL Rahul "not out", stating the catch was not taken by Kolkata Knight Riders (KKR)'s Rahul Tripathi cleanly during an Indian Premier League (IPL) match Friday.

Towards the end of the match, which could have gone either way, Rahul tried to play a big shot but fell short of the boundary rope, enabling Tripathi to dive and attempt to catch the ball.

After analysing the catch, the third umpire signalled "not out" citing the ball had touched the ground, though cricket analysts say Tripathi's hands were well below the ball.

In the post-match show, former KKR captain Gautam Gambhir said, "That was a shocker. This can end someone's campaign. It was clearly out. He shouldn't have even seen the replay more than once. Even without the slow-mo, it looked out. Things could have changed."

Almost the same words resonated in the commentary box during the match.

Though Rahul was dismissed on the second ball of the final over, Shahrukh Khan helped PBKS to win the match with a sixer.

The win helped PBKS to be in the race to the playoff stage.