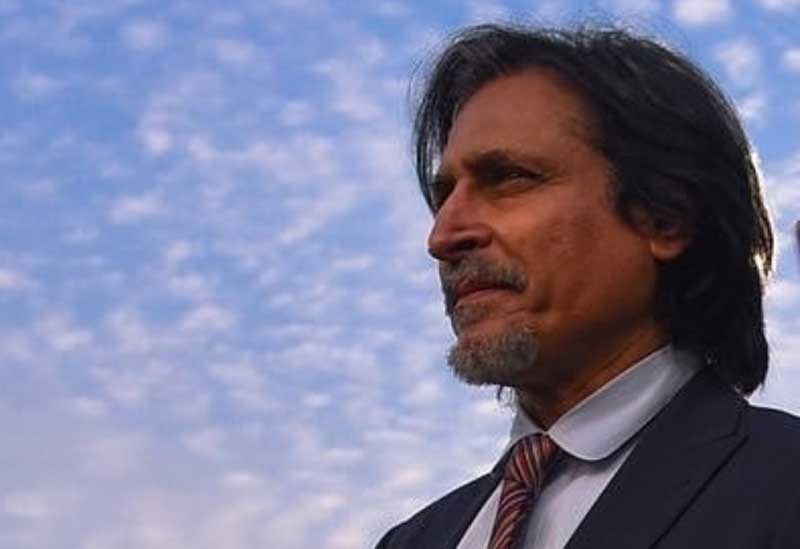 Islamabad: The Pakistan Cricket Board has decided to take  a tough stance against the New Zealand Cricket (NZC) board at the International Cricket Council (ICC) meeting, days after the Kiwi team abandoned their tour to the South Asian nation.

Sources privy to the development told Geo News that PCB has decided to lobby against New Zealand Cricket and adopt a tough stance against its recent action of abandoning the Pakistan tour minutes before the first ODI was scheduled to take place.

PCB has decided to contact influential players and commentators from around the world and seek their support in the matter, said sources, adding that in the second phase of the exercise, the board will contact other cricket boards around the world to discuss the matter.

The move was taken just ahead of the first of the  three ODIs to be played between the two squads in Rawalpindi.

"However, following an escalation in the New Zealand Government threat levels for Pakistan, and advice from NZC security advisors on the ground, it has been decided the BLACKCAPS will not continue with the tour," read a statement issued by New Zealand Cricket.

They had left Islamabad on a charter flight.

"The contingent of 34 players and support staff are now settling into their Dubai hotel and undergoing their 24-hour period of self-isolation," the New Zealand Cricket board said in a statement.

Of this group, 24 will return to New Zealand over the next week or so, as flights and MIQ rooms in New Zealand become available.

The balance of the touring party will remain in the UAE and join up with the T20 World Cup squad, ahead of that tournament commencing on October 17, read the statement.

New Zealand Cricket chief executive David White said he was grateful to the Pakistan Cricket Board for helping organise the safe departure of the New Zealand team.

Read: Which world are they living in? Ramiz Raja slams New Zealand for calling off tour

“We appreciate this has been a terribly difficult time for the PCB and wish to pass on our sincere thanks to chief executive Wasim Khan and his team for their professionalism and care," he said.

White said NZC and the BLACKCAPS had been very much looking forward to the Pakistan series but were faced with no option but to abandon the tour after receiving, on Friday, advice from the New Zealand government of a specific, credible threat.

Crazy day it has been! Feel so sorry for the fans and our players. Walking out of the tour by taking a unilateral approach on a security threat is very frustrating. Especially when it’s not shared!! Which world is NZ living in??NZ will hear us at ICC.

In a tweet, Raja, a former Pakistani cricketer, tweeted, "Crazy day it has been! Feel so sorry for the fans and our players. Walking out of the tour by taking a unilateral approach on a security threat is very frustrating. Especially when it’s not shared!! Which world is NZ living in??NZ will hear us at ICC."