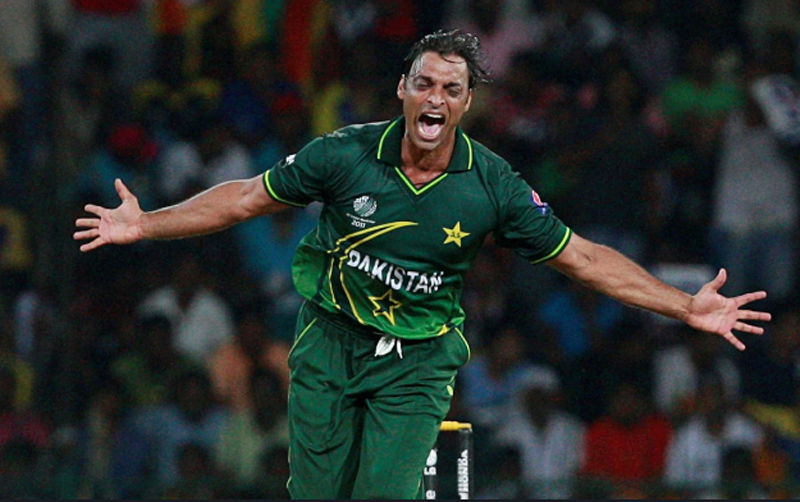 Islamabad: Pakistan speedstar Shaoib Akhtar slammed New Zealand over its decision to discontinue its ongoing tour to the South Asian nation over security concern and said it 'killed' the cricket of the country.

New Zealand team on Friday cited security concerns as it  backed out of its tour of Pakistan.

The team abandoned the tour just hours before the first match was to start between the two sides in Rawalpindi.

New Zealand Cricket said in a statement: "The BLACKCAPS are abandoning their tour of Pakistan following a New Zealand government security alert. Arrangements are now being made for the team’s departure."

"New Zealand Cricket informed us they had been alerted to some security alert and have unilaterally decided to postpone the series," PCB said in a statement.

"Pakistan Cricket Board and Pakistan Government made foolproof security arrangements for all visiting teams. We have assured the New Zealand Cricket of the same. The Pakistan Prime Minister spoke personally to the Prime Minister of New Zealand and informed her that we have one of the best intelligence systems in the world and that no security threat of any kind exists for the visiting team," read the statement.

"The security officials with the New Zealand team have been satisfied with security arrangements made by the Pakistan Government throughout their stay here," it said.