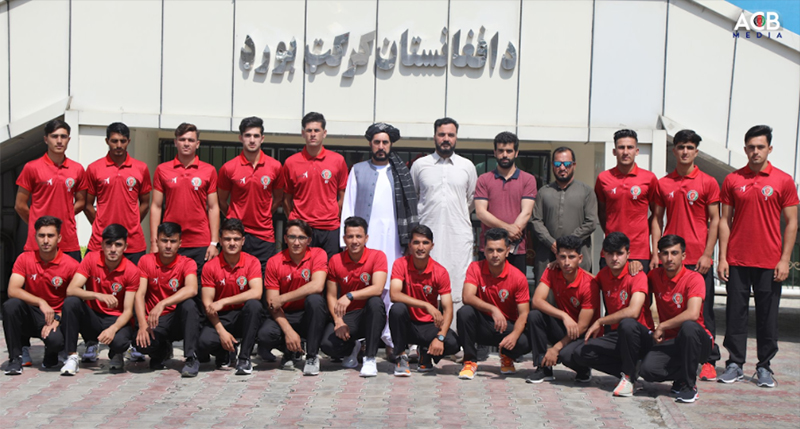 Dhaka/IBNS: Afghanistan's Under-19 cricket team has begun to arrive in Bangladesh on Saturday to play a short series, the first Afghan team to play abroad following the Taliban takeover, according to media reports.

The Afghan Under-19 team will play five one-day matches and a test match against Bangladesh's Under-19 team at the Sylhet International Stadium between September 10 to 25, AFP reported citing an official.

Afghanistan U19 Tour of Bangladesh 2021.

"The first group of eight players arrived in Dhaka today. The remaining players will arrive in two other groups," Rabeed Imam, a Bangladesh Cricket Board (BCB) spokesman was quoted as saying in the report.

This is the first Afghan team to play cricket in any form on foreign soil since the Taliban seized power and the fall of the democratically-elected government.

Afghanistan Under-19 cricket team left for Bangladesh to play five one-day & one four-day against Bangladesh. pic.twitter.com/Qh0yGf3KJQ

The Afghan athletes left for the northeastern city of Sylhet immediately after they arrived in Dhaka, Imam said, the report added.

Bangladesh's U-19 cricketers are also going to play a series for the first time since winning the World Cup in February 2020.