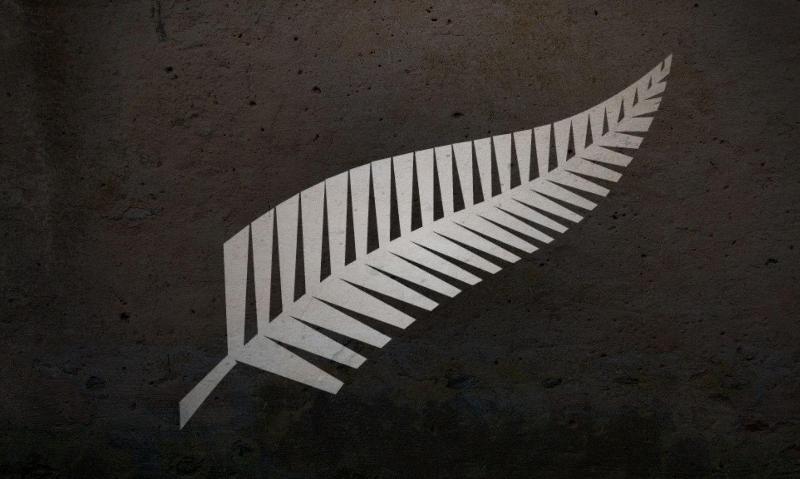 Mitchell and Phillips were the only new names on the 20-member national contract list, announced by NZC on Friday.

Mitchell has been impressive in all formats, scoring his maiden Test and ODI centuries this year.

Meanwhile, Phillips has been a revelation in T20Is in New Zealand's internal summer. He scored a total of 366 runs at 40.6 in the format, breaking the record for the fastest century in a 46-ball knock against West Indies in November.

BJ Watling, who confirmed his plans to retire from international cricket after the upcoming England tour, was omitted from the contract list. Test spinner Ajaz Patel also missed out, having received his maiden contract last year.

'I'd like to congratulate all the players offered agreements for the coming season and in particular newcomers Daryl and Glenn. Receiving your first national contract is a great moment in any player's career and both thoroughly deserve their elevation,' said selector Gavin Larsen.

'There's no question Daryl and Glenn took their games to another level over the summer and have added to the growing depth of talent we now enjoy.

The Black Caps achieved unprecedented success, going through the season unbeaten for the first time ever and it was encouraging to see guys like Kyle Jamieson and Devon Conway performing so well after receiving their first contracts last year.

After such a successful summer in which we used a variety of players across the three formats, there was always going to be a squeeze on for positions and, unfortunately, Ajaz has been a victim of that success," he added.

Larsen also made a special mention of Watling.

'I'd also like to acknowledge BJ Watling and his immense contribution to the Black Caps. He has been an integral member of our Test unit for many years now and his performances put him right up there with the world's best wicket-keeper batsmen,' he said.

"But for me, it is more than just his on-field performance. BJ is a superb team member who extols the virtues of our 'Team First' ethos, and has been a marvellous ambassador for our game,' he added.