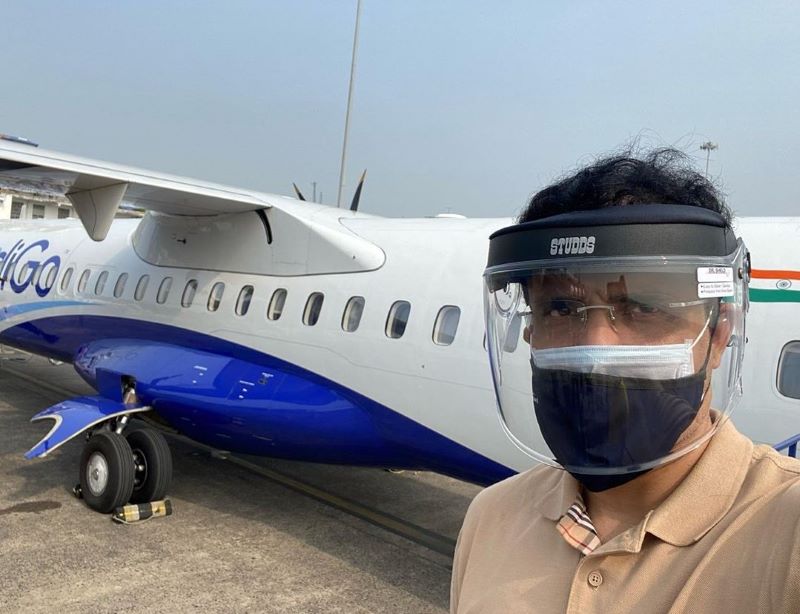 Not surprised by record-breaking viewership of IPL 2020: Ganguly

Mumbai/UNI: BCCI President Sourav Ganguly is overjoyed with the success of ongoing IPL 2020 in terms of viewership and ratings and said that he is not surprised by the response of the fans for the cash-rich tournament.

The IPL 2020 edition was initially scheduled to be played in March but following the outbreak of the novel coronavirus, it was postponed indefinitely. Later after months of deliberation, the BCCI decided to stage the tournament and now is being played without crowds in the United Arab Emirates.

Despite being played without crowds, IPL 2020 has received great viewership and ratings.
Ganguly said that BCCI wanted to bring normalcy in everyone's lives with cricket and he is impressed by the love IPL has received ever since the showpiece event marked the resumption of cricket for Indians fans.

"Unbelievable, and I am not surprised at all. When we were discussing with Star (official broadcasters of the Dream11 IPL 2020) and all the people concerned - if we have to do it this year and one month prior to the tournament, we were contemplating, whether this can happen or not, what will be the ultimate result of the bio-bubble and will it be successful," Ganguly said on Star Sports' show, Cricket Live.

"We decided to move ahead with our plan because we wanted to bring normalcy in everyone's lives and wanted to bring the game back. I am not surprised with the feedback," he added.
The IPL 13 has already witnessed many thrilling clashes with matches being decided in Super Overs.

Giving examples of super overs, the former India captain said that the IPL is the best tournament in the world.

"This is the best tournament in the world. There have been so many super overs, we recently witnessed a double super over, we saw Shikhar Dhawan's batting, we saw Rohit Sharma, we saw all the young players and we witnessed the comeback of KL Rahul's KXIP from the bottom of the table," said Ganguly.

"You will get everything here! I can bet you that the IPL has been a smashing success this year, in terms of the ratings, the number of people who have watched the game," he added.

The league stage of the IPL 2020 is scheduled to end this week while the playoffs will be played next week, with the final to be played in Dubai on November 10.