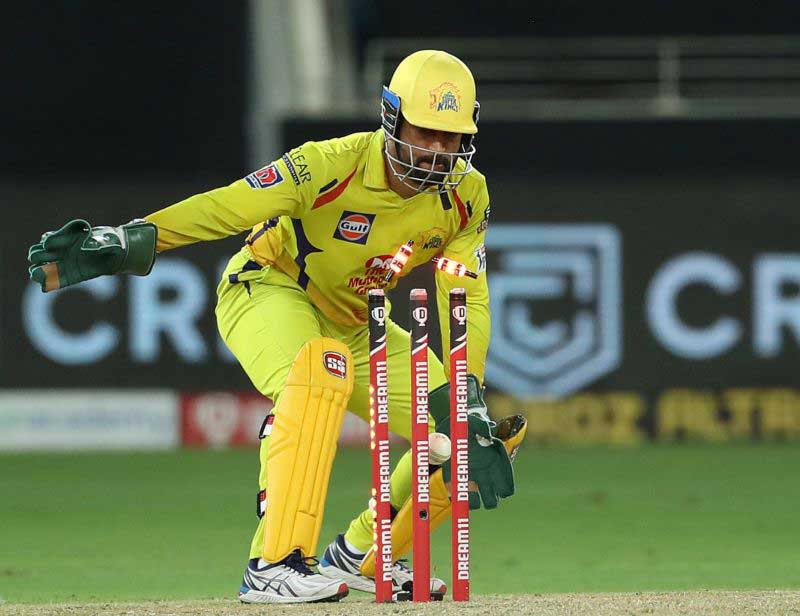 Dhoni has played 194 matches, the highest by any player in the mega T20 tournament.

MS Dhoni today becomes the most capped player (194) in the history of IPL.#Dream11IPL pic.twitter.com/PwpDFcEA2E

The former Indian skipper led his team in a match against Sunrisers Hyderabad (SRH) here a day ago.

He has also surpassed 4,500-run-mark in the same match.

However, Dhoni was not able to earn a victory for CSK as the yellow brigade was defeated by SRH by seven runs.