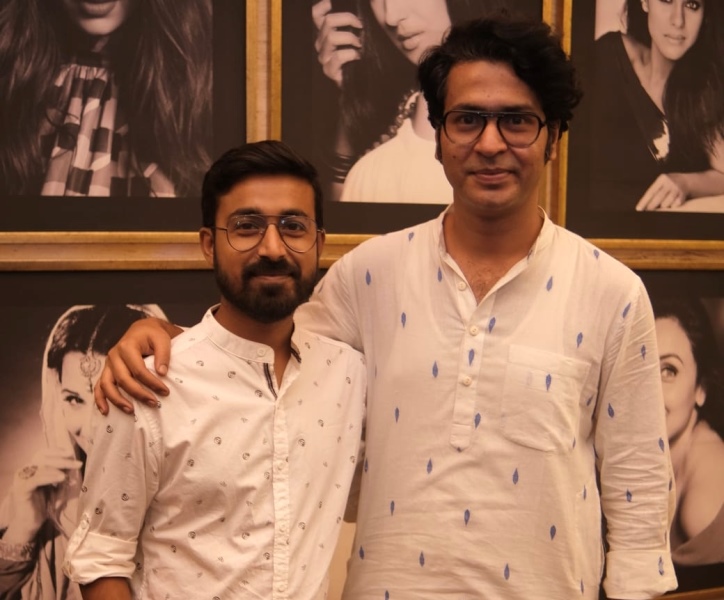 Q. How did you get the role? Was it an instant ‘yes’ to Anirban Bhattacharya?

A. Anirban knows my acting skills and that's why he thought I can do justice to this character. So he offered me this role and I couldn't find any reason to say 'No'.

Q. Did you feel an extra comfort since both of you (Debraj and Anirban) as well as other cast members were from the theatre background?

A. Yes, I feel comfortable working with him. I guess any other actor also feels the same because his concept regarding work is very clear and prosecution is simple and easy and before starting any project, he does his homework very sincerely.

And most importantly, we are not just co-actors, we are also friends. So working with him is always wonderful. 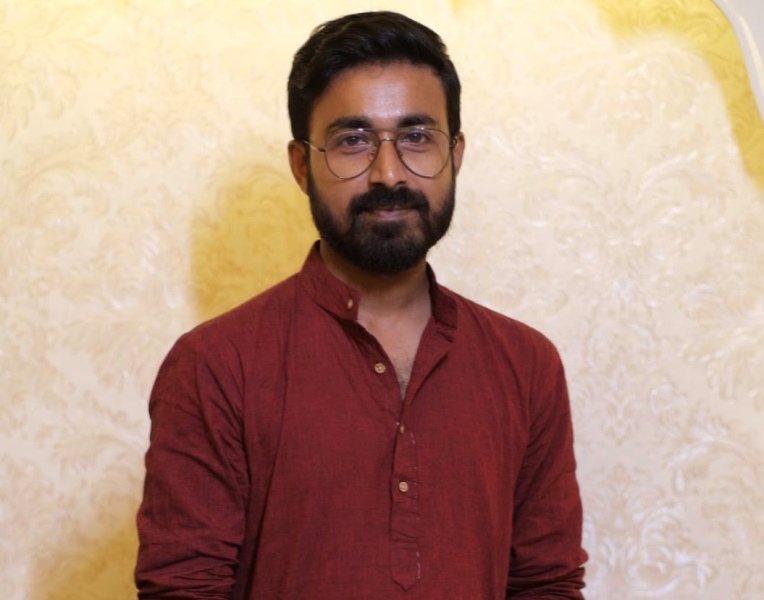 Q. Music is very key in Ballabhpurer Roopkotha. How did you manage both?

A. I composed the songs mainly in this movie. And the songs had been ready before the shoot started. So actor Debraj didn't have any clash or conflict with singer Debraj.

Q. How many hectic conversations went on between you and Anirban on the music front?

A. Nothing was hectic in this movie except the shooting schedule.. we got sufficient time for composing the music.

Q. What’s your biggest takeaway from this film?

A. Playing one of my favourite characters from Badal Sircar's plays and the way the audience accepted it is the biggest reward for me in this project. Yes, the audience's reaction is the most precious reward for an actor.