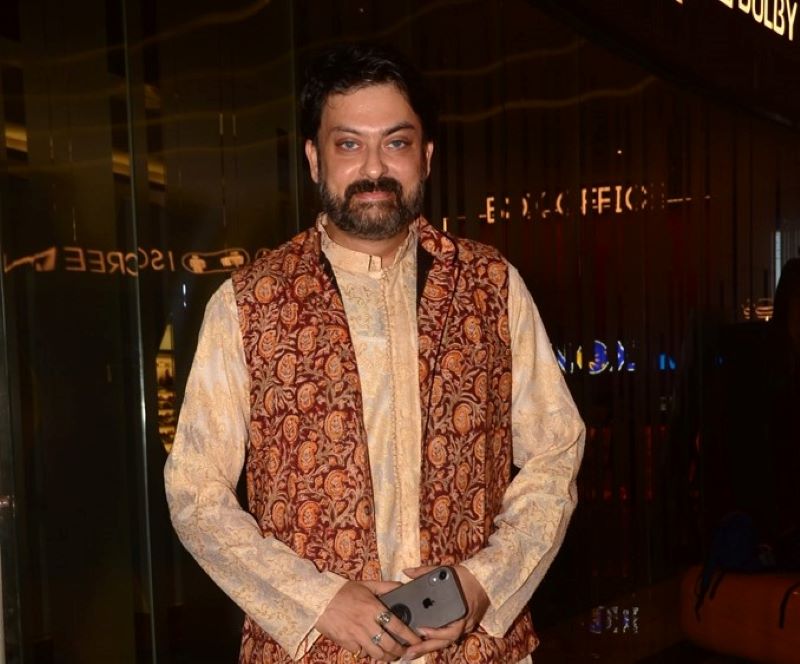 Kolkata/IBNS: Working with various actors in disparate languages have helped me to grow, says actor Shaheb Chatterjee, who has recently featured in Bengali film Hridpindo.

In an exclusive interview with India Blooms, Chatterjee says, "Working with various actors has taken me to a broader periphery. Over the years, as we grow and mature as an artist, a natural improvement occurs."

"While working on various Hindi projects, I came to know about other actors, their process and work. It's a process. Definitely it's an upgrade with time for an actor. As an actor, I feel my position exactly is where I am supposed to be. I feel that I am growing, which gives me happiness," he adds.

Chatterjee, in the course of a conversation, also expressed his regret over his inability to feature in Anirban Bhattacharya's directorial debut Mandar, which was released in hoichoi.

"I have a lot of regrets. One of my biggest regrets is that I couldn't work in Anirban's first directorial film Mandar where he had approached me for the lead role," said Chatterjee.

"Due to some reasons, I couldn't be part of the film. I regret a lot. It's a big miss for me. But I feel good that Anirban has himself acted in the role. I am his big fan," the 44-year-old actor added.

In Hridpindo, Chatterjee, in his exact words, plays Shomak, a "mature", "graceful" and "determined" man who "completely loves his wife".

He stars alongside actors Arpita Chatterjee and Prantik Banerjee in the Shiladitya Moulik directorial film, which was released May 6.