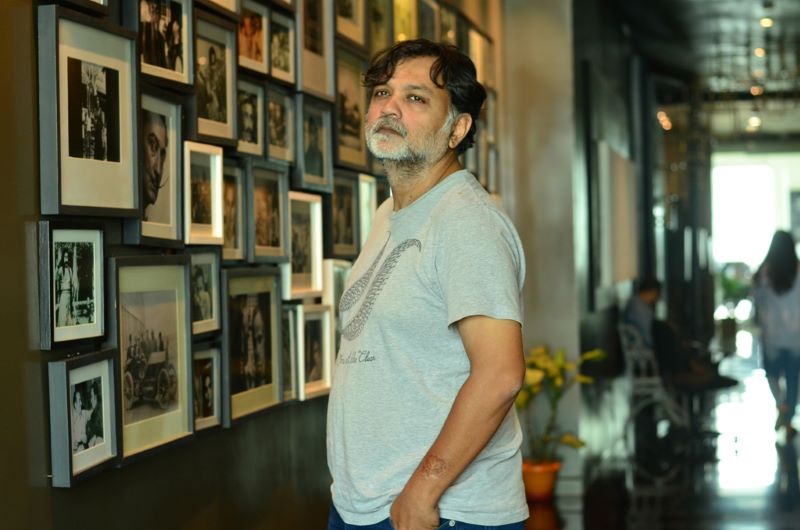 Wanted to cast fresh faces with no baggage in X=Prem: Srijit Mukherji

Filmmaker Srijit Mukherji has dived into the romantic genre for the first time through SVF's X=Prem, which has a cast comprising newcomers besides the prominent face of Arjun Chakraborty. In an exclusive interaction with India Blooms correspondent Souvik Ghosh, Mukherji speaks at length on the film, his way of filmmaking, works in Mumbai and more...

Why did you take so long to jump into the romantic genre?

I genuinely feel that there is nothing called complete in life. Bits of love, violence, monotony, drama, history, contemporary living constitute our daily existence. Since I draw storylines largely from my daily life, my world view in general, I have mostly made mixed genre films till now. Obviously in mixed genre films, there is a love story in a thriller or a social satire in a love story et al. So X=Prem is the least mixed genre film in my filmography. I did this because I have been having a lot of pent up love stories inside me and they needed to be released in a pure kind of an expression.

Did you choose a new cast for the film purposefully?

Yes absolutely. I have always believed in a mixture of youth and experience. So for every Prosenjit (casting Prosenjit Chatterjee), I always had relatively new actors like Indranil Sengupta or Nandana Sen or Tridha (Choudhury) or Aryann (Bhowmik). Here in the film, young boys and girls are on their own. They only have a great musical score and a unique love story to help them out.

I wanted to cast people without their baggage. I wanted a fresh set of faces with whom the Bengali audience doesn't have any memory. Also agewise, they pass off as more believable as college students. Jisshu (Jisshu U Sengupta), Param (Parambrata Chattopadhyay), Abir (Abir Chatterjee), Anirban (Anirban Bhattacharya) do not pass off as college students anymore, unfortunately. We have to look beyond them while we are casting for a certain age. 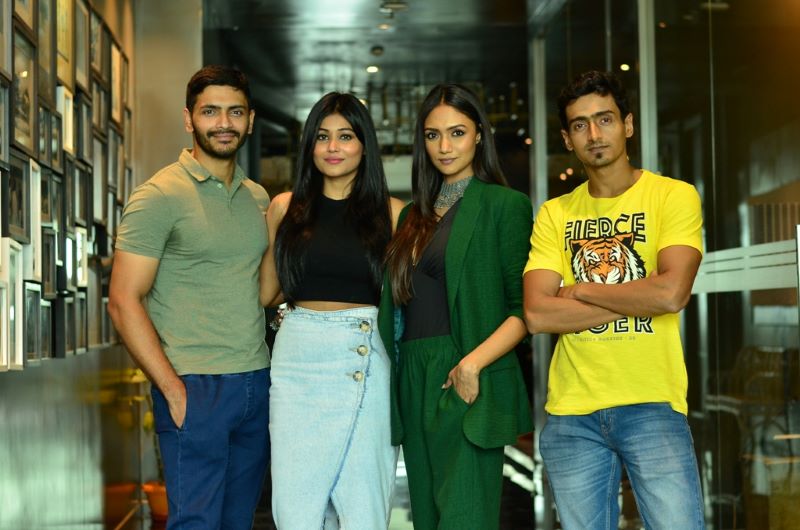 Are college students your target audience for the film?

Any audience is welcome, especially after Covid (laughs). But if we talk about the target audience, definitely I think this (film) finds resonance in that group (college students) anywhere. So we are concentrating on college students and that particular population to make the film work.

A unique feature in the film was the shooting in black and white. Why was it?

It only has an aesthetic justification. Me and my DoP decided that the black and white lens brings a bit of mystic quality and a bit of enigma to any image. It's a decision to colourtone the film in a certain way. Here the colourtone is just the greyscale.

During the music launch event, you had touched upon the fact how songs are having less space in films. Did you try to revive the dominance of songs in a film?

I think the entire practice of music launch is one of the predominant ways of reaching out to the audience in a melodic, heartfelt and soulstudying way with great music. I also feel there is a dearth of good music albums. Albums which can be listened to on a loop are missing in recent years.

Your film Autograph changed the face of Bengali films for a decade. Is X=Prem going to do the same for the romantic genre?

(Laughs). No, no, no. That's too big a mantle, a responsibility and an ask. Frankly, I never thought Autograph would be such a gamechanger in the Bengali cinema when I made it. Similarly, only time can tell what will happen. We can only make films with integrity, honesty, absolute dedication and passion and conviction. I am convinced about X=Prem and its central plot which deals with memory harvesting. 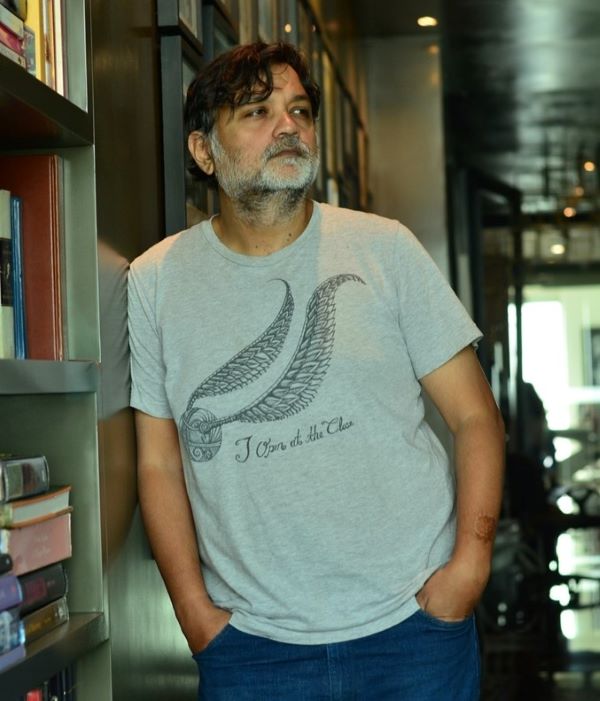 Is thriller your first love?

Ah, I would not say so. I do not have any first love with genre as I keep on making mixed genre films.

How was your experience of filmmaking in Mumbai?

Do you consider the rise in South Indian films is a step towards breaking the perception that Bollywood represents Indian films?

Thankfully, the financial monopoly that Bombay had has been broken by films like Baahubali or more recently RRR or KGF (KGF: Chapter 2), which obviously augurs well for this pan-Indian argument. Of course any argument when it is propped up with Rs. 1000 crores gets a lot of weight.