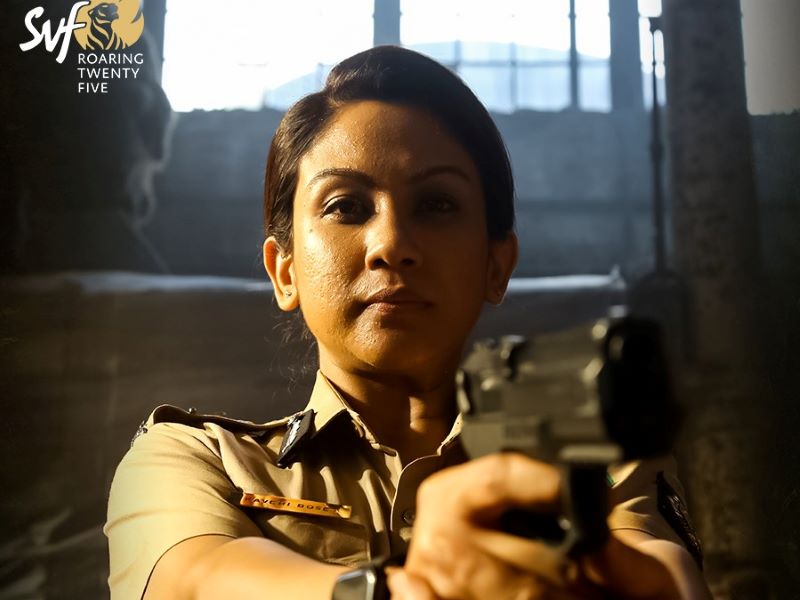 Keeping emotions subdued in Mukhosh was a challenge: Chandreyee Ghosh

Senior actress Chandreyee Ghosh plays the role of a cop in Birsa Dasgupta's upcoming Bengali psychological thriller Mukhosh, which releases on Aug 19. In an exclusive chat with IBNS correspondent Souvik Ghosh, Chandreyee, a popular face on Bengali television and films, spoke about the film, her new domain OTT and more

How would you describe Mukhosh as a film?

There is a mystery in the entire film and everybody is a suspect. So that is the theme. There are a few things in the film which I really loved. It has a very nostalgic feeling of our city (Kolkata). The film has a very interesting pace, which is neither extremely fast nor slow. It builds up on its own rhythm.

You acted in Birsa Dasgupta’s Black Widow earlier on OTT. Tell us about your association with Dasgupta.

I think he (Birsa Dasgupta) makes things very easy for an actor. He has a style where he whispers something into my ears just before a shot. That creates the magic. This style was really interesting. 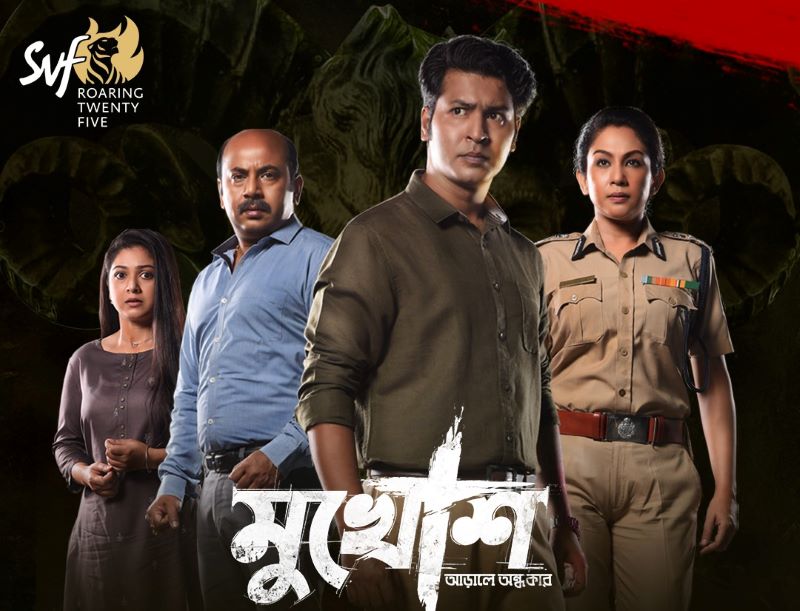 Birsa Dasgupta told us that he tried to follow a school of work where it seems no one is acting. How was that exploration?

That was amazing. Anyhow there is a lot of tension and drama in most of the scenes (of the film). So it was a challenge for all of us to keep our emotions subdued. But I loved it. Any actor or artist loves challenges.

You are in the acting field for over two decades across all platforms. How are you choosing roles now at this juncture of your career?

For the last two years since OTT became an important part of our industry, I have been getting offers of different kinds of roles. I consider myself to be very lucky to be considered by all the directors. The kind of role and not its length matters to me. I won’t disclose much but would say there are quite a few projects in the pipeline.

Also Read: I don't want to restrict myself to any specific genre: Mukhosh director Birsa Dasgupta

Do you think OTT is giving a wider range of opportunities to actors?

The OTT is definitely giving a very different kind of a platform because there are many subjects which are being explored. That I think is really amazing. Also there is a certain audience which is getting into OTT more, which is also very good, especially during the pandemic-like situation. OTT has a very big role to play even in future.

How are you managing films, television and OTT all together?

I love my work and I am a workaholic. I am lazy as a person but when it comes to work, I can work 24x7. By God’s grace, I have been able to manage times so far (smiles).