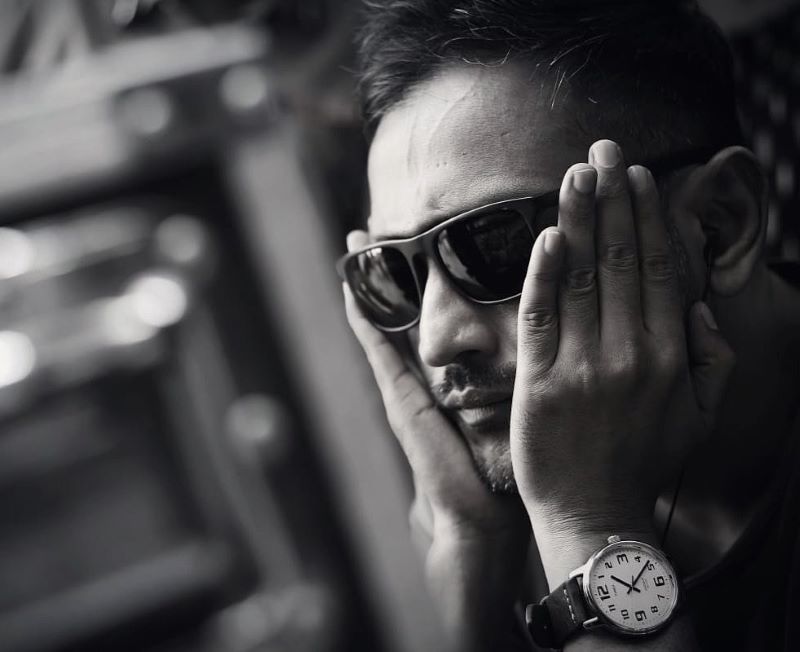 I don't want to restrict myself to any specific genre: Mukhosh director Birsa Dasgupta

Popular Bengali filmmaker Birsa Dasgupta's next film Mukhosh, a psychological thriller produced by SVF, is set to release on Aug 19. Ahead of the release, IBNS correspondent Souvik Ghosh catches up with Dasgupta, who not only spoke about the film but also hinted at his future plannings as a filmmaker

Tell us about Mukhosh, which is a psychological thriller.

It is a film which shows back to back killings happening in the city and it seems they are done by one person. So the police department forms a special team (to investigate). In the meantime, our protagonist Kinshuk, who has studied psychology to become a criminologist, joins the department as a consultant. He used to go to the killers to understand the psychology behind their actions because no one is a born killer but the circumstances compel them to do so. Then Kinshuk gets into the thick of things and then they (police) set out to find the killer.

Did you initially want to keep Psycho as the title of the film?

Psycho was the working title. It was never the final title of the film. Also Psycho was a film made by Hitchcock (Alfred Hitchcock), so I won't dare to name my film after that (smiles). Mukhosh came to me later after a lot of discussion. The title was given by Shrikant da (Shrikant Mohta, producer). Then we realised that it (the title) goes with the film, primarily because there is a mask in the film and secondly, it tells us a story where all of us are masking the different layers of our characters. 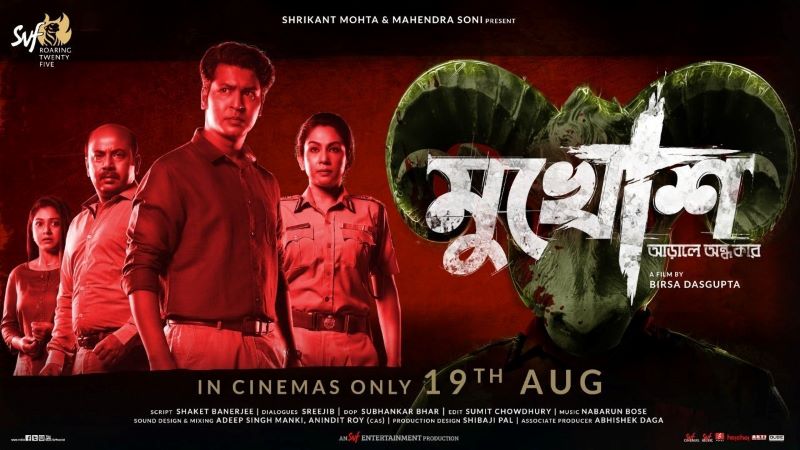 Earlier you made Mafia, a psychological thriller, which was released on OTT. So are you kind of exploring this genre?

Not really. Each of my films is different from the previous one. Before this film, I made Black Widows, which was fully commercial, mainstream drama-comedy, if we ignore the dark side. So I wanted to make the next film different in terms of visualisation, storytelling, soundscape and genre. The theme of any of my films depends on my last work. I keep focussing on my last work and change the theme in the next project. Filmmaking is a craft where one will not get the finesse without the practice.

Do you think people are growing more interest in psychological thrillers of late?

I think people always had an interest in it. Psychological thrillers were being made earlier, especially in the West. We Indians have always loved it though we haven't made many of them. But eventually in the last 10-15 years, we have also made quite a number of films.

What is your favourite genre?

My most favourite genre is making films (smiles). I like to watch and make all kinds of films. I don't want to restrict myself to any specific genre. Birsa Dasgupta with cast and crew of Mukhosh

You have a powerful casting in Mukhosh with Anirban Bhattacharya in the lead. Does that challenge you more or make the job easier?

It depends. It is a challenge to have so many good actors especially in a film like this. It is fantastic to cast people who can act. Each can challenge the other in this kind of casting. In Mukhosh, we have experimented with acting and worked out a school where the audience should feel no one is acting (natural acting). As a race, we the audience love drama and a bit animated acting. But I felt that a film like Mukhosh does not need any acting. It needs people (actors) to be normal and behave themselves and to do that, very good actors are needed.

Mukhosh does not have a song. Was it a conscious decision as the film is a psychological thriller? 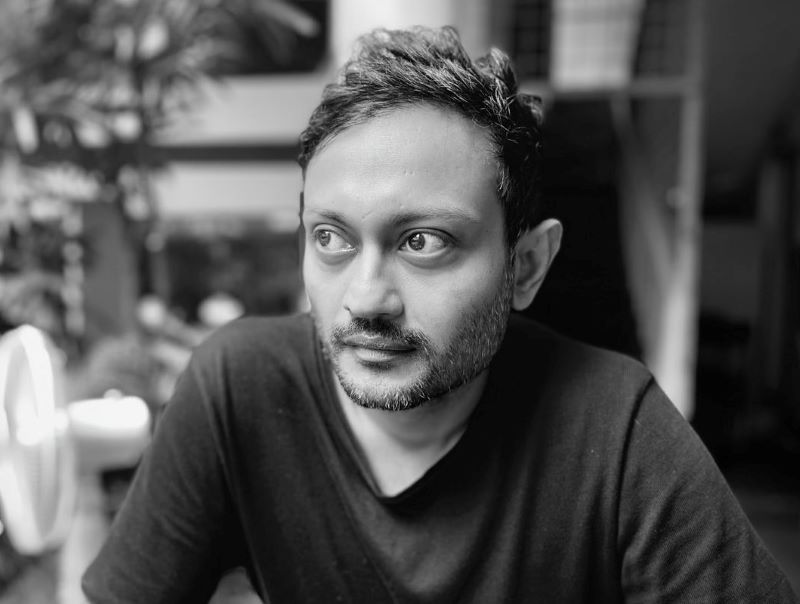 Songs used to form an integral part of Indian films. Do you think the dependence on songs in films has gradually declined in the last few years?

For anyone associated with filmmaking, the last one and a half years have been tormenting due to the pandemic. How do you think the film industry will survive the virus scare and come back on track?

As a filmmaker, it has been sad for the last one and a half years but things are gradually opening up. Films are releasing. I am right now very happy to release my film. I really looked forward to it. Initially it is true we were scared of the virus, but we will gradually learn to live with it. If things get back to normal, people will visit cinemas because I don’t think there is any bigger joy in cinema than coming to the theatres and watching. 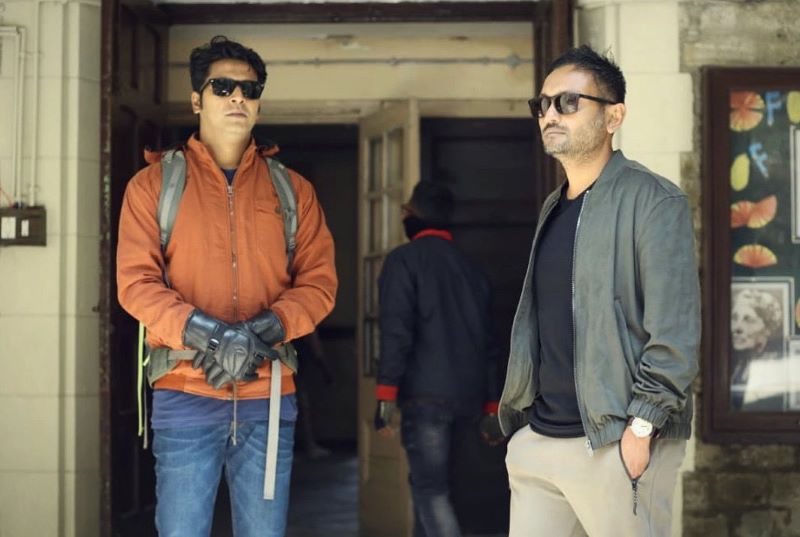 Is OTT platform going to be your next destination to make films?

I would like to be on all platforms. People will see me making Hindi series this year and the next. But I will keep making Bangla films. The audience may hope to see me making a Hindi film soon.