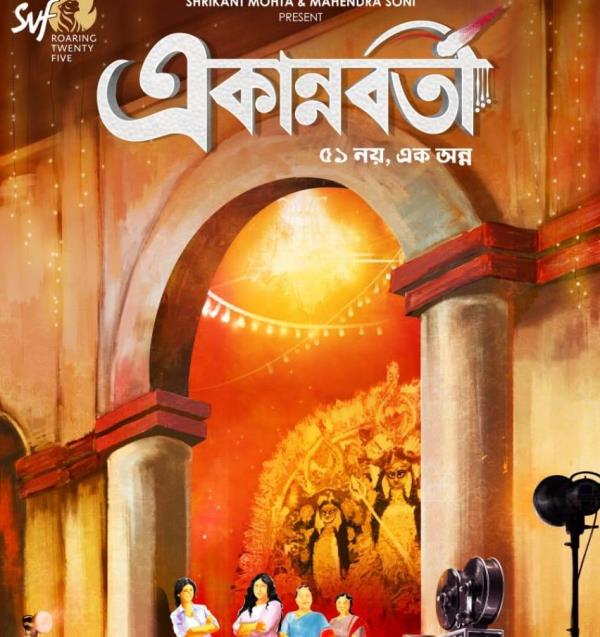 Kolkata/IBNS: After the successful Box Office run of Cheeni last year, SVF has announced another family drama written and to be directed by Mainak Bhaumik, titled Ekannoborti-51 noye, Ek Onno.

All four will be seen playing prominent characters in the film along with a stellar subordinate cast.

The shooting of the film will start from Jul 8.