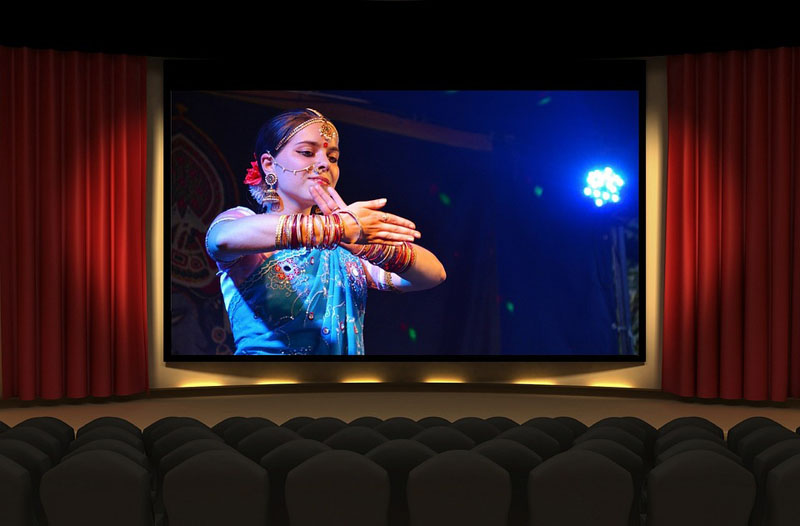 On the concluding day, a major prize presentation was held where the prominent artists were awarded for their excellent performance by the organizers of the event - Vomedh, a Jammu-based theatre and cultural group, reports Deccan Herald.

Rakesh Bhat, the festival co-director while expressing his gratitude to the artist fraternity, sponsors and people in general for the support they provided in making the event a success and said: "We felt a strong urge to bring Srinagar its own international film festival, with Srinagar embedded into it."

“More than the name, it is the history, contribution, and spirit that Srinagar has brought to cinema that it was about time that it got an international film festival with its name associated with it,” Bhat said.

Speaking during the inaugural function, Divisional Commissioner Kashmir, Pandurang Kondbarao Pole urged filmmakers to see the Valley beyond the angle of terrorism.

“Kashmir is not only rich for its beauty but for artistic talent as well. Such film festivals will help Kashmiri artists to learn and broaden their vision regarding filmmaking. However, filmmakers should see Kashmir beyond the angle of terrorism,” he was quoted as saying by Decan Herald.