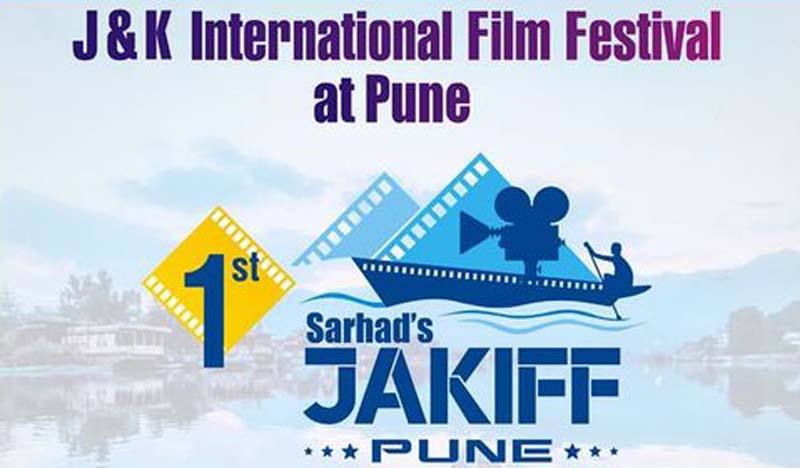 Pune: A five-day film festival dedicated to artists and stories from Jammu and Kashmir was recently held in Pune city.

Pune-based organization Sarhad hosted the festival with Film and Television Institute of India (FTII) and the National Film Archive of India (NFAI), Pune.

On Tuesday, movie lovers were treated with a 11-minute-long movie Alamdar-E-Kashmir’.

Directed by freelance journalist and documentary filmmaker Anil Kumar Singh along with Aneesa Khan, an independent journalist based in Kashmir, the movie revolves around  the life of Sufi saint Sheikh Noor-ud-Noornani and Sufism in Kashmir.

“At present, all talk of Kashmir is inundated with the same three things – terrorism, the Army and internet bans. But we wanted to challenge this. We wanted to reveal to the audience that Kashmir had been the cradle of knowledge, saints and Sufism, with brilliant mystics and poets such as Sheikh Noor-ud-Noorani,” Singh was quoted as saying by The Indian Express.