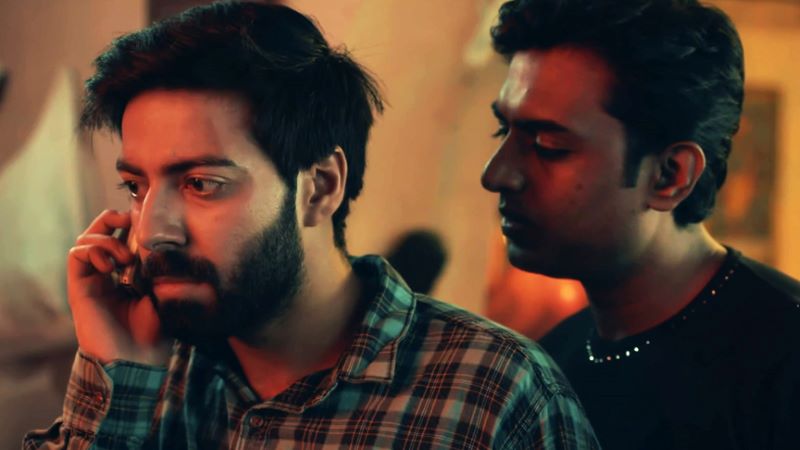 KASHISH 2022
A picture from film Muhafiz

Pride month: List of LGBTQ films from India and Asia that win big at KASHISH 2022

Mumbai/IBNS: In the Pride Month, the Indian and Asian filmmakers with LGBTQ themes have ample reasons to celebrate. They have just won big in South Asia’s biggest LGBTQ+ film festival KASHISH 2022 held in Mumbai.

Exulting over the win, Shailaja Padindala, director of Naanu Ladies said, "Naanu Ladies is a film attempting to identify cis-het culture weave itself into queerness of everyday life. The film attempts to re-understand uses of reproductive sciences for a queer life style." 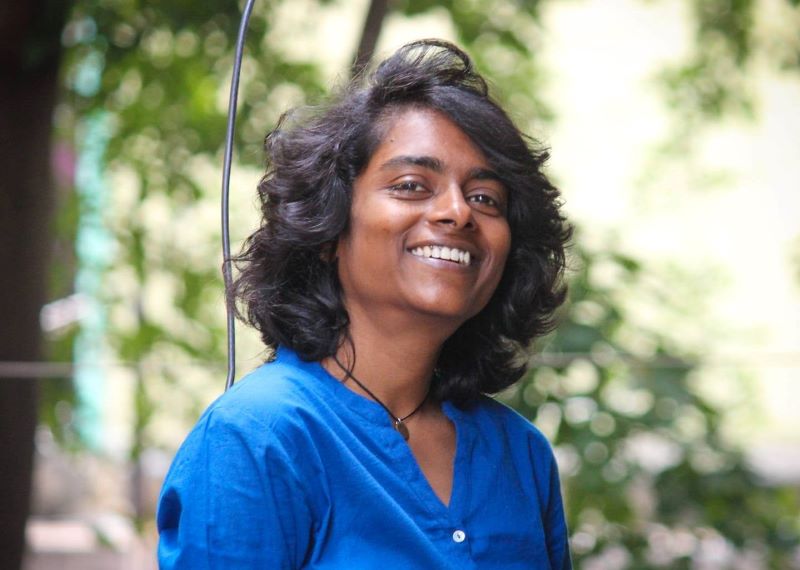 Pradipta Ray, director of Muhafiz said, “I am humbled at the love and reception that Muhafiz got at the biggest South Asian LGBTQ+ film festival and it was an honour to play at KASHISH and bring the film home to its audience.

"The entire team is grateful for the two awards and recognition and I personally thank the organizers and the Jury for supporting a film with a worthy message, amplifying the voices of South Asian transgender communities.”

Other Asians films to win awards were Warsha and Beirut Dreams in Color from Lebanon (West Asia), The Third Solar Term from China (East Asia),The Fish With One Sleeve from  Japan (East Asia), and special mentions for Coming To You from South Korea (East Asia), Wet Sand from Georgia (intersection of West Asia and Europe) and Dal Bhat, Her Canvas and Kinaara from India (South Asia).

Nemil Shah, director of Dal Bhat said, “All the credit goes to the wonderful and lovely kids who motivated us all with their raw kindness, passion and hardwork - Jinay Haria, Darsh Vithlani, Vanand Khyal, Sameer Kumbhar and Moseem Kumbhar. I can’t express enough gratitude to KASHISH for making us reach our audiences.

"The vibe, the people, all were wonderful. Thanks for making me fall in love with everything!” 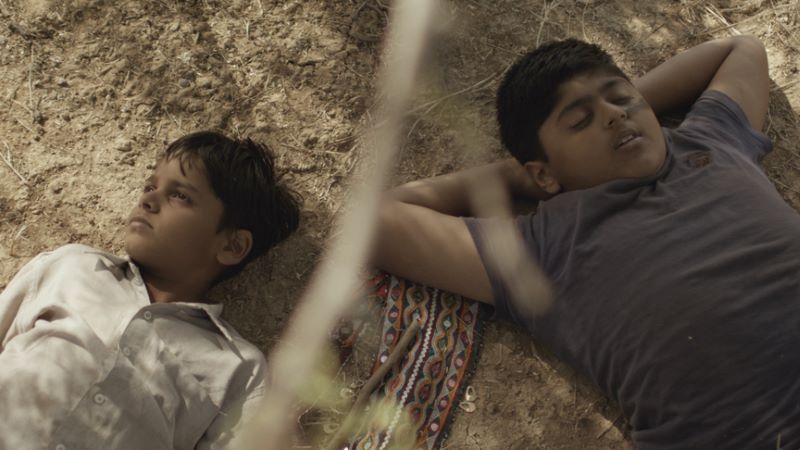 A still from Dal Bhat

The other winners were La Queenciañera (by Pedro Peira) as Best Documentary Feature, Beirut Dreams In Colour (by Michael Collins) as Best Documentary Short, The Third Solar Term (by Zhanfei Song) as Best Student Short, Warsha (by Dania Bdeir) as Best International Narrative Short and Yu Ishizuka (in The Fish With One Sleeve) as Best Performance in a Lead Role. 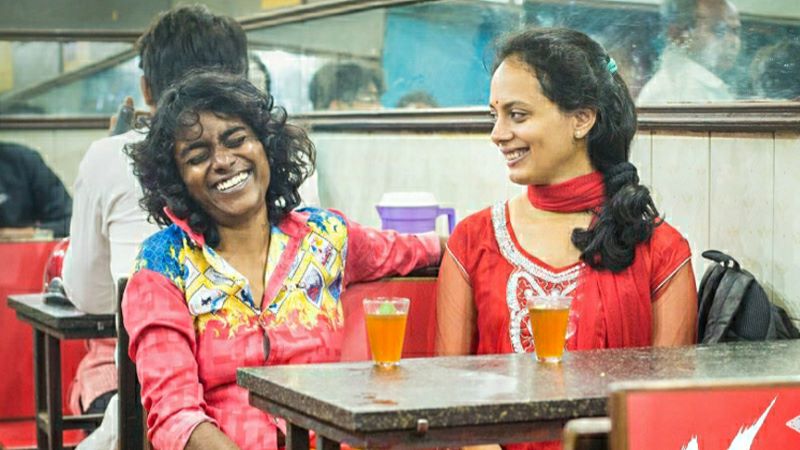 A still from Naanu Ladies

Festival director Sridhar Rangayan says, "Indian LGBTQ+ cinema has truly come of age, and can stand up against any international films. This was evident by the brilliant film Naanu Ladies winning the Best Narrative Feature, competing against another film from India, two fabulous films from Georgia and a film from Brazil that was nominated by that country for the Oscars last year!"

"Even the short films Dal Bhat and Muhafiz that won the awards deal with such diverse topics, such as adolescence, sexuality, religion and politics.," Rangayan adds.

The festival was held at Liberty Cinema and Alliance Française de Bombay from Jun 1 to Jun 5 and online from June 3 to 14.