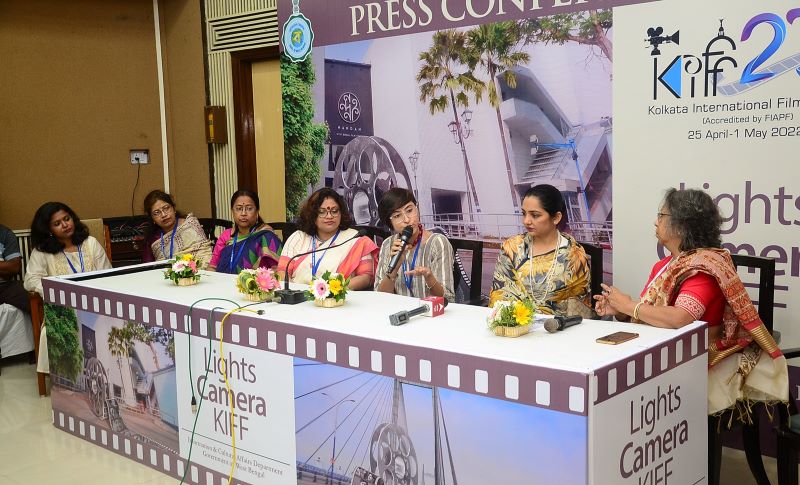 Women hardly have option to come out of a toxic marriage: June Maliah discussing her short film Blotting Paper

Kolkata/IBNS: Bengali actress-MLA June Maliah has shared how women are left with no options to come out of a toxic marriage even after suffering marital rapes while discussing her latest short film Blotting Paper, which is premiered at the 27th Kolkata International Film Festival.

Blotting Paper, which is directed by Sudeshna Goswami, is a 30-minute film centred on marital rape triggering fresh debates on women empowerment and security.

The film revolves around a psychotherapist, who consults victims of sexual assault, encounters a version of her inner self while getting ready for a dinner date with her husband on her marriage anniversary.

The encounter leads to her internal awakening. 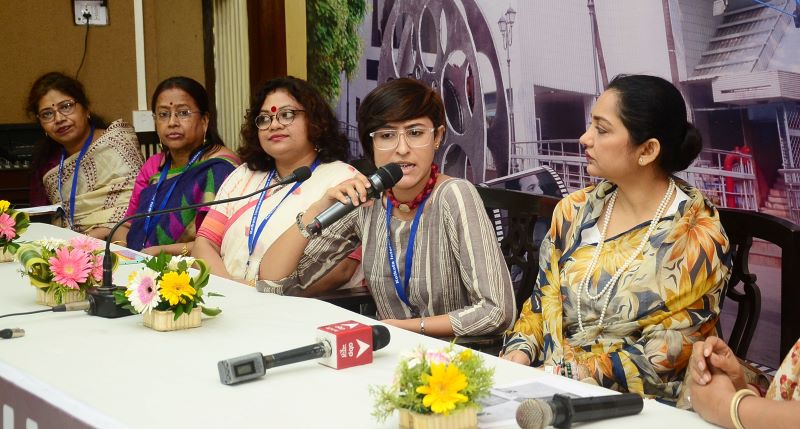 Talking about the marital rape, Maliah, who plays the lead role of Dr. Somdatta Sen, says, "Women do not like to get beaten and raped by their husbands but they are often left with no other option but to carry on with the marriage."

"Often women can't walk out of the marriage as they are not independent...," the actress, who is also the member of West Bengal Women's Commission, says and adds, "I have also known independent women buried their tortures and do not speak out."

Apart from Maliah, the film stars Kushal Chakraborty in the lead.

Speaking on the subject of her film, director Goswami says, "Even in the 21st century, the rape cases are countless. As per the 2019 report, one woman is raped in every 16 minutes. This is the basis of my film. All women should watch this film."